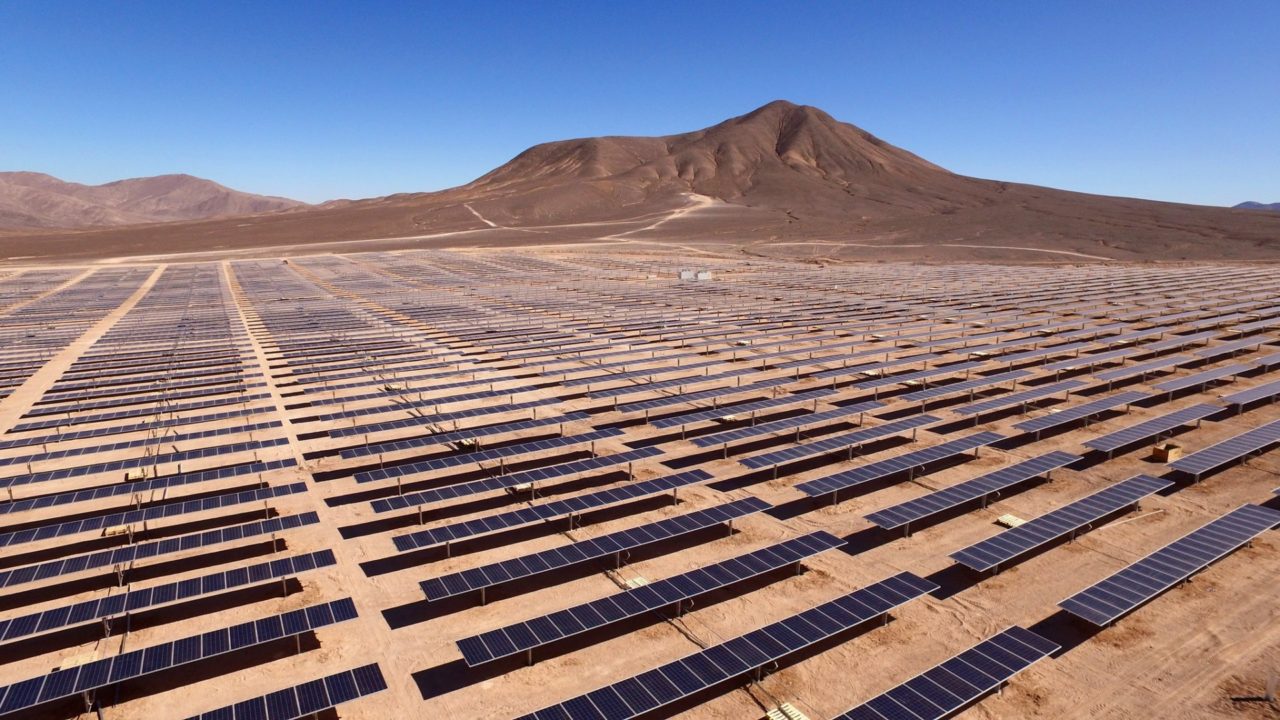 174 Power Global has broken ground on the US$200 million Oberon Solar Power Facility in Ector County, Texas. 174 Power Global also announced the launch of a new retail affiliate, Chariot Energy, to facilitate the delivery of affordable, clean energy to customers across Texas.

The Oberon project, which will have an installed generation capacity of 150MW upon completion, will feature PV modules supplied by Hanwha Q CELLS. Upon completion in the spring of 2020, Oberon will generate enough electricity to power 25,000 to 30,000 Texas homes annually with clean, renewable energy. Oberon is 174 Power Global’s second PV facility in Texas.

174 Power Global president Henry Yun said: “West Texas has some of the most productive sun in the state, and Ector County is a welcoming, business friendly area. 174 Power Global is committed to producing solar power at Oberon at a price that is competitive with other forms of generation.”

Chariot Energy COO, Mohsin Khoja, added: “The launch of Chariot Energy is a natural complement to the US solar manufacturing and generation services already provided by our affiliated companies. The company’s integration and backing from 174 Power Global along with other affiliates enable Chariot to bring clean, renewable electricity directly to consumers at an affordable price point.”