Transmission system operators Energinet.dk in Denmark and 50Hertz Transmission in Germany are jointly working on the project, which is expected to open a new chapter in cross-border trading of renewable energy in Europe.

The system will allow the connection of the asynchronous AC power grids of eastern Denmark and Germany and forms a key part of the “Kriegers Flak combined grid solution” project. This is seeking to establish the world’s first offshore interconnection by using the national grid connections to the future Danish Kriegers Flak and operating German Baltic 1 and 2 offshore wind farms.

Ultimately the interconnection will enable power generated in one country to be traded and sold to consumers in the other. This is seen as a key capability as increasing volumes of variable generation sources such as wind and solar are built in Europe.

Although initially aimed at German and Danish offshore wind farms, Energinet.dk said the combined grid solution would also be available for exporting electricity from other generation sources such as solar to consumers in the other country.

“[This] helps create the future, cross-border electricity market, where much more electricity must be traded back and forth across borders,” said Torben Glar Nielsen, executive vice president and CTO at Energinet.dk. “On the one hand, Danish power stations and wind turbine owners can sell more electricity to German consumers and make a profit on it. On the other hand, Danish consumers can buy electricity in Germany, for example when the wind is not blowing and the wind turbines are not spinning. This makes the green transition less expensive and more effective.”

The project is being co-financed by the European Union, and ABB said its realisation would mark a significant step towards achieving European renewable energy targets.

The cross-border trading of power is one of the core objectives of the EU’s Energy Union programme. 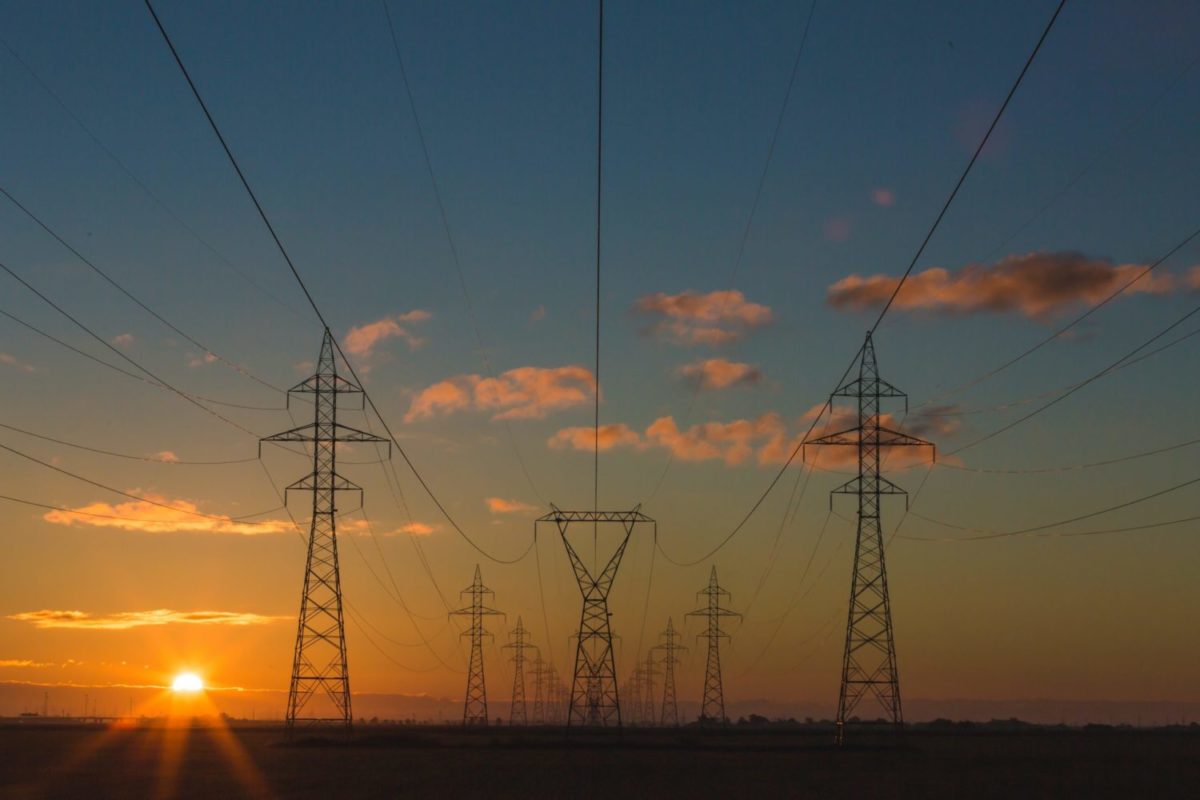