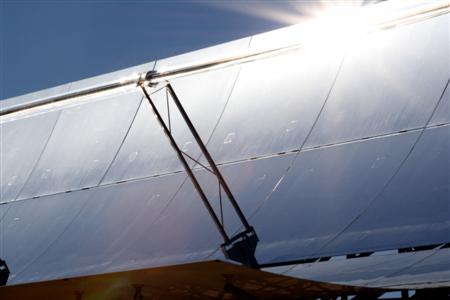 Abengoa previously held a stake in the CSP plant as part of a joint venture with Masdar and French energy company Total.

The sale is part of a non-strategic disinvestment plan that was previously announced by Abengoa, totaling approximately EUR1 million (US$112 million). The firm has already completed the sale of its former offices in Madrid and other non-strategic assets. The company expects to close further transactions in the coming days.

Last November Abengoa began insolvency proceedings after Gonvarri, an arm of industrial group Gestamp, decided against a plan to invest around €350 million into the company.

José Domínguez Abascal, chairman of Abengoa, said: “Income from the sale of assets will be used to cover expenses of the company in order to face the negotiation process under Article 5 of the Spanish Insolvency Law.

“We are committed to transforming the business in order to adapt to the changing environment, while keeping characteristic aspects of the company like cutting-edge technology and innovation which have defined Abengoa since its very beginning,” he added.