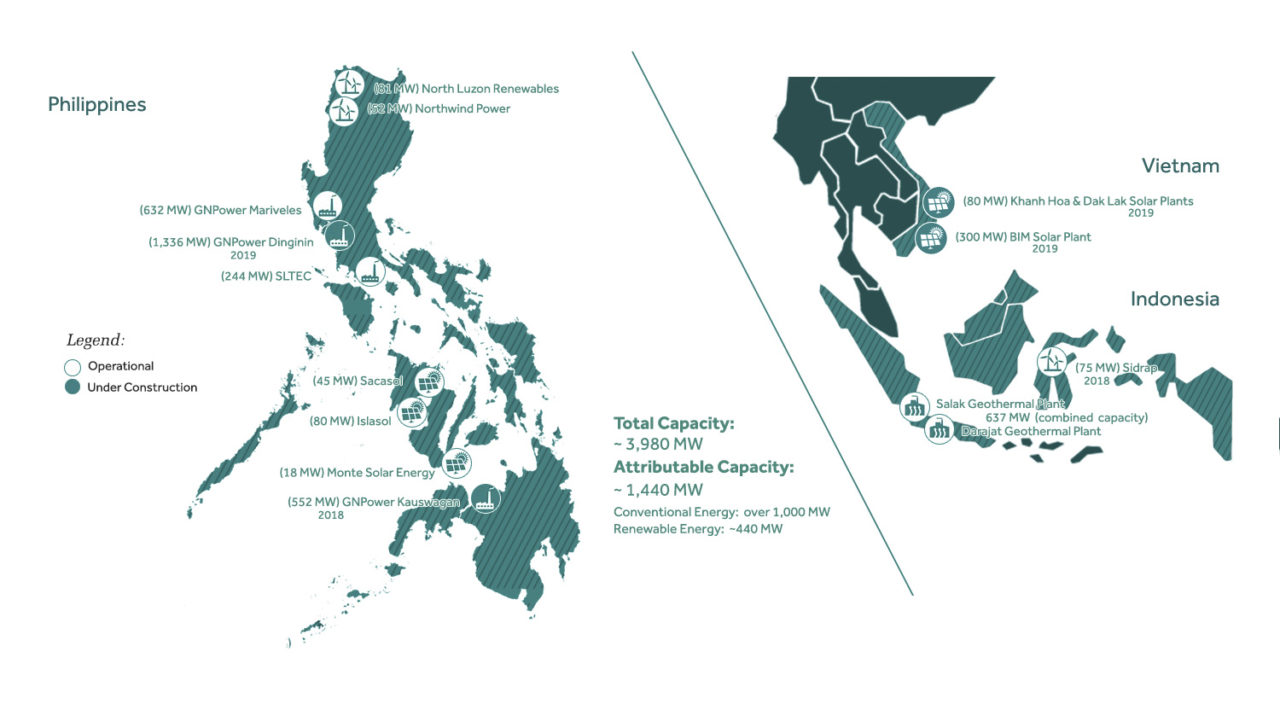 Renewables firm AC Energy, a wholly owned subsidiary of Philippines-based industrial firm, Ayala Corporation has announced a further 80MW of solar projects in Vietnam, soon after detailing a 300MW pipeline in the country.

AC Energy said that its joint venture with AMI Renewables Energy would include a total of 80MW of PV power plants in the provinces of Khanh Hoa and Dak Lak, which would be commissioned in time for the June 2019 solar feed-in tariff deadline. This is on top of plans to add 300MW of projects in the country in the same time period.

The projects were said to cost around US$83 million, financed with debt and equity from Indovina Bank of Vietnam and RCBC of the Philippines, while AC Energy will participate with at least 50% economic share, according to the company.

The company aims to exceed 5GW of renewable energy capacity by 2025.