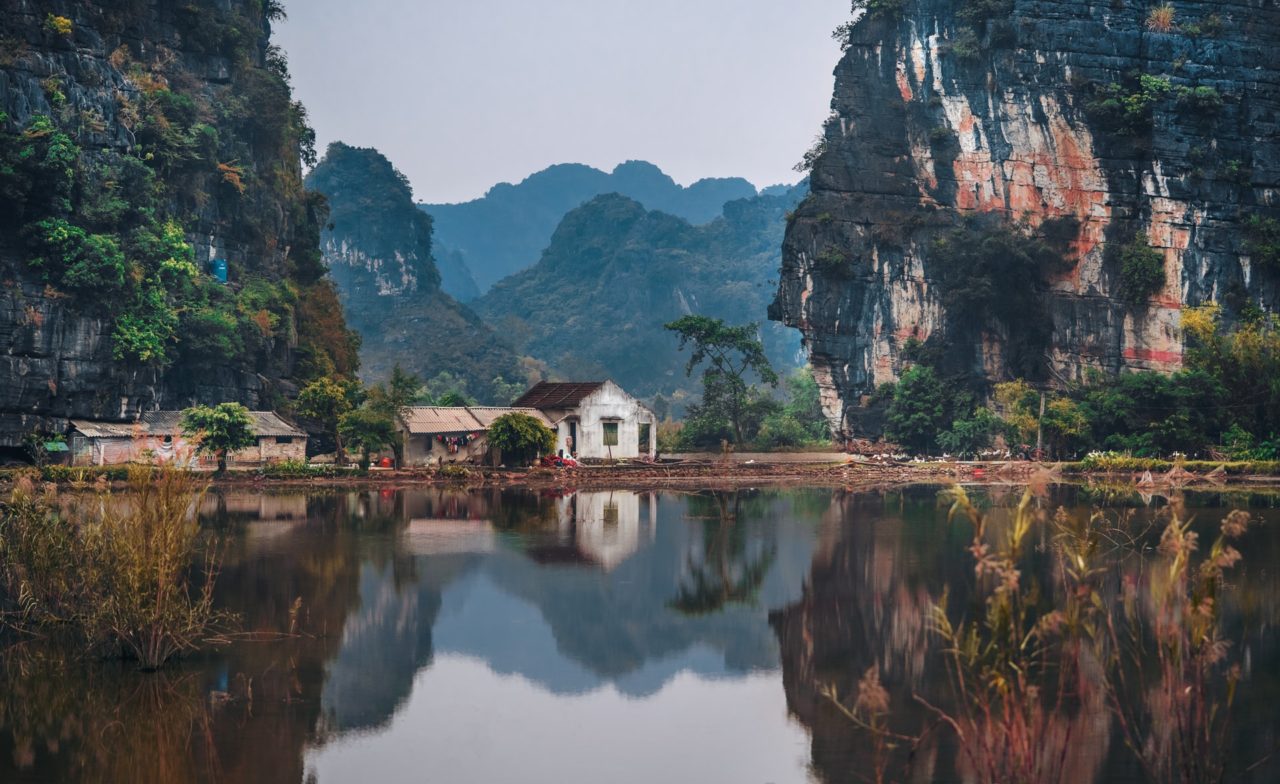 Asia’s leading development financier may consider supporting the setting up of PV manufacturing beyond China, in a bid to minimise the reliance on Beijing laid bare by the COVID-19 crisis.

Yongping Zhai of the Asian Development Bank (ADB) recently said there is a possibility the bank could “expand its support” to member countries working to build their own PV manufacturing ecosystem, helping future-proof the region against supply bottlenecks further crises may cause.

“The pandemic has exposed weaknesses in the solar energy value chain in Asia and the Pacific,” said Zhai, the head of ADB’s Energy Sector Group, Sustainable Development and Climate Change Department. “But there are ways to strengthen it so the low-carbon energy transition can continue.”

Zhai noted Asia-Pacific countries do have a strong PV resource – IEA stats anticipate they could install 131GW every year from 2018 to 2040, he pointed out – but they lack, China aside, upstream capabilities and EPC and O&M know-how.

“If solar PV equipment and parts have to be sourced abroad, the energy transition of these countries will be incomplete,” Zhai said. “Unless developing countries can design, install, operate, and maintain their own solar PV systems, their solar energy systems will not be sustainable.”

According to him, the PV manufacturing potential extends to India – where analysts believe a competitive 15GW sector is possible by 2024 – but also to other countries in the region. Smaller states could explore the forming of joint ventures to set up subregional manufacturing hubs, Zhai proposed.

The onset of the COVID-19 crisis in China at the turn of the year restricted the country supplying much of solar projects worldwide. As the country worked to return to normality, leading to an end of Wuhan’s lockdown this week, delays with Chinese PV exports were reported across many markets.

At least in Europe, the consensus across markets such as Spain has been that the supply chain disruption will come in the form of delays, not price increases. A speaker at a UNEF webinar said recently the word is that Chinese PV makers are practically back to pre-crisis capacity levels.

Quizzed over whether Europe should too develop its own PV manufacturing ecosystem, the Spanish speakers appeared skeptical. Jordi Vega, construction director at EPC firm GRS, said it is “enormously” hard to imagine the setting-up of a factory fleet able to compete with China.

Back to Asia, however, the ADB insisted countries can and should consider a domestic push, at least around module assembly, mounting structures and O&M work. “By doing this, solar energy will be a truly indigenous power source,” Zhai argued.

In the view of ADB’s Energy Sector Group chief, China could too benefit if capacity shifts elsewhere. It would be in the country’s interest to relocate part of production given its “surplus output, rising labor costs, and tensions owing to trade imbalances”, Zhai argued.

As he noted, the transfer is already underway, with factories being moved to India, Vietnam and others. As documented by PV Tech, production lines owned by various firms in Thailand (Jetion Solar) and Malaysia and Vietnam (First Solar) remain open for now despite the COVID-19 crisis.

The ADB's Yongping Zhai was one of a group of development finance experts interviewed by PV Tech last year. You can access the PV Tech Power feature here and subscribe to the journal here.