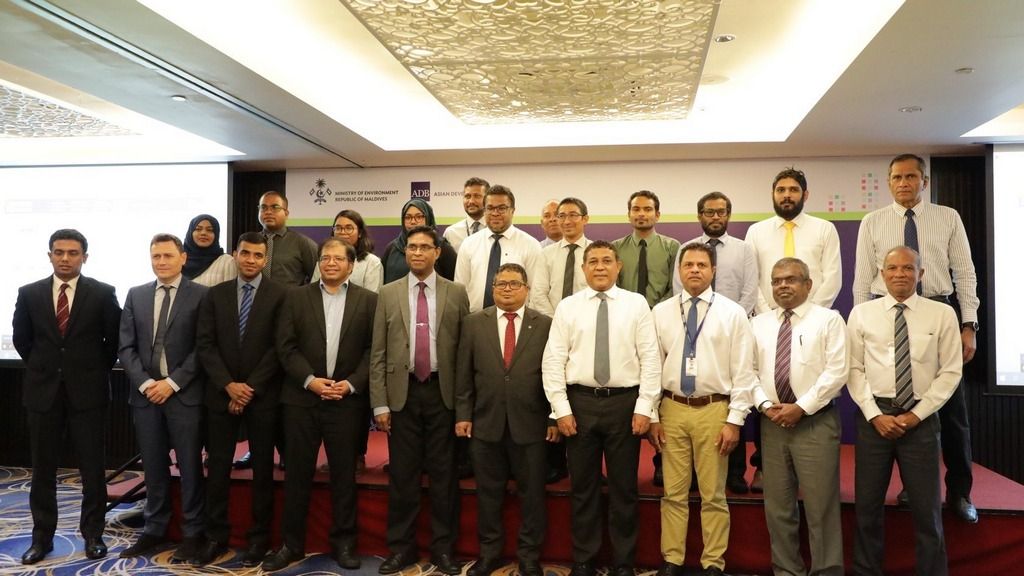 The Asian Development Bank (ADB) and the Environment Ministry of the Maldives have launched a plan to roll out solar–battery–diesel hybrids across 48 islands, meant to curb reliance on expensive and polluting diesel mini-grids.

The project has now overseen the deployment of around 7.5MW of solar PV facilities, 5.6MWh of battery energy storage systems and 11.6MW of energy-efficient diesel gensets.

The projects come under the flagship Preparing Outer Islands for Sustainable Energy Development (POISED) Project, the purpose of which is to transform existing diesel-based energy mini-grids into hybrid renewable energy systems. Its target is 160 inhabited islands through investment in a total of 21MW of solar power plants as well as battery energy storage systems, energy management systems, and efficient diesel generators, while starting to focus on distribution grid upgrades to allow future renewable energy penetration.

“The POISED project, one of the largest energy sector interventions in the Maldives, will introduce sustainable energy in the outer islands as well as help reduce the cost of energy, minimise CO2 emissions, achieve considerable fuel savings, and reduce the burden on the government budget,” said director of ADB's Energy Division for South Asia, Priyantha Wijayatunga.

The high costs of diesel power, on which the Maldives have been 100% reliant, were requiring government subsidies of more than US$40 million per annum until now. The nation also had some of the highest carbon emissions in South Asia and has been at the mercy of oil imports and price fluctuations. The new solar–battery–diesel hybrid systems are already proving that significantly lowering the power generation costs is possible.

The POISED Project, approved in September 2014, is supported by US$55 million in grants from ADB, delivered through US$38 million from the Asian Development Fund, US$12 million from the Strategic Climate Fund (SCF), and US$5 million from the Japan Fund for the Joint Crediting Mechanism (JFJCM), as well as a US$50 million loan from the European Investment Bank (EIB).

Last June, The World Bank said in a report that plummeting solar-plus-storage costs could help electrify millions worldwide by facilitating a ten-fold explosion of mini-grid systems by 2030, as long as PV module and lithium-ion costs continue to plummet.

Renewable energy mini-grids are increasingly being used across the globe to help island nations hit by severe storms and extreme weather events. In the past, the World Bank has noted Maldives' position as a low-lying archipelago with more territorial sea than land, which leaves it exposed to the risks from intensifying, climate change-driven weather events,