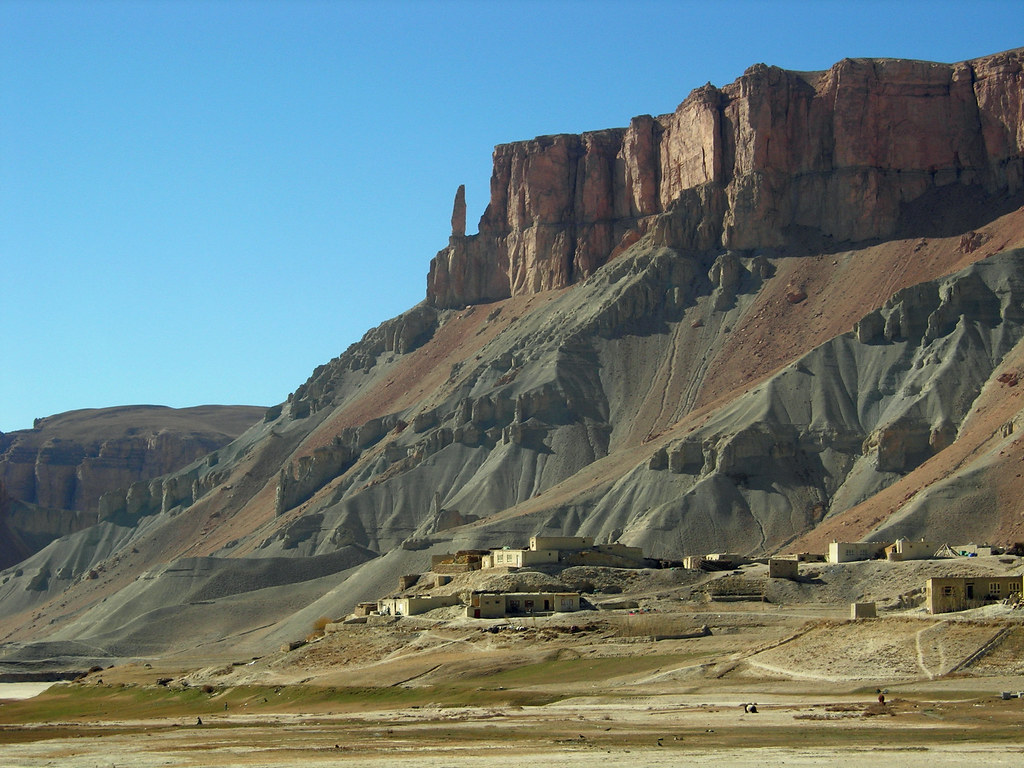 A utility-scale solar project in Afghanistan has made strides after bagging loans from multilateral and Canadian development institutions.

Turkey’s 77 Group recently secured a US$4 million loan from the Asian Development Bank (ADB) to build a 15.1MW farm at Kandahar, in the country's south.

The PV project will also be backed via a separate US$3.85 million loan, which ADB will administer on behalf of Canada-funded concessional lender CFPS II.

Cleared for construction in February 2018, the Kandahar scheme is designed to supply 27.5GWh and avoid 8,500 CO2 tonnes every year.

The project signed 20-year PPAs with state utility DABS and is backed under a public-private partnership, signed last year in the presence of Afghan president Ashraf Ghani.

The Kandahar scheme looks set to boost a largely dormant PV ecosystem in war-torn Afghanistan, where grid connection is thought to only extend to roughly one-in-three citizens.

As ADB itself noted, the landlocked Asian state has potential for 220GW of solar but is currently only home to 3MW in installed solar generation capacity, a paltry 1% of the energy mix.

The pipeline has steadily swollen in recent years, however. Last February, the 77 Group project was cleared for construction alongside a second 15MW scheme also in Kandahar, to be delivered by local firm ZEFA.

Elsewhere, work is progressing for a 40MW project backed by the World Bank’s International Finance Corporation, as well as an ADB-backed 20MW scheme and a 5MW project in Ghor. In parallel, the country is working on a 2GW solar EOI and a pay-as-you-go solar-plus-storage programme for off-grid citizens.