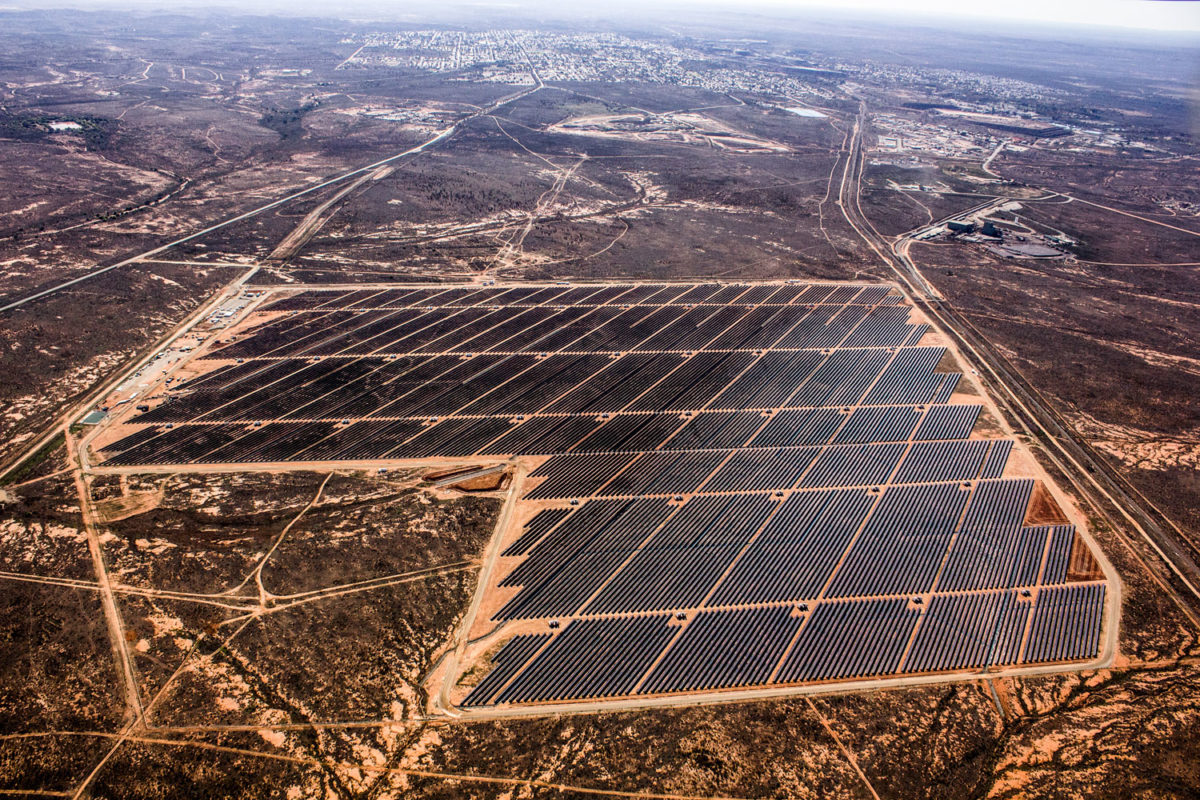 The two plants can produce roughly 360,000 MWh of electricity per year.

Jack Curtis, First Solar’s regional manager for Asia Pacific, said: “In many parts of the world, solar energy is already cost-competitive with conventional generation. Considering the substantial and sustained cost reductions in the solar industry and the lessons learnt at projects like Nyngan and Broken Hill, it is inevitable that utility-scale solar projects in Australia will compete on an unsubsidised basis, in the near future.”

6 June 2023
Join us in Napa to unlock the key to reliable PV module supply to the U.S. market in 2023 & 2024. We'll also be gathering the main players in the US solar market for some wine tasting!
agl, australia, broken hill, first solar, nyngan