Orbital picked to lead on US$725m, 1GW plan to turn US coal plants into solar farms 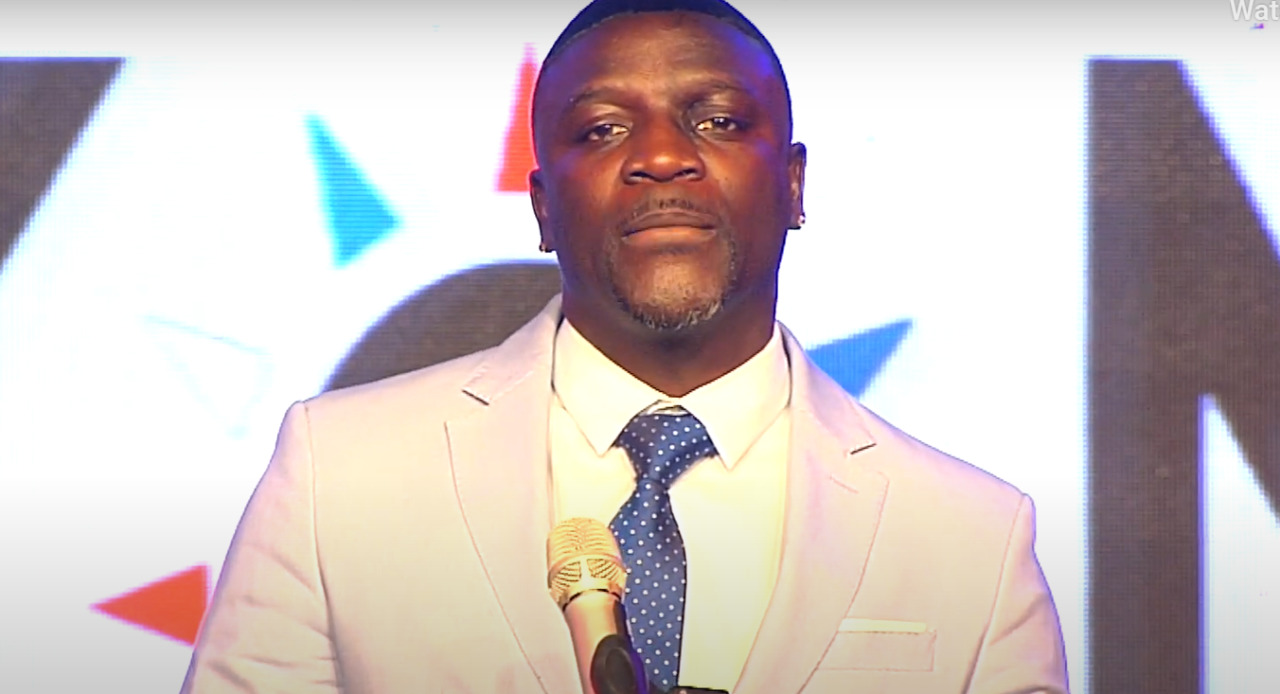 US singer and philanthropist Akon’s renewable investment fund, The Black Sunrise Half Century Fund, is to partner with a North Carolina installer to convert coal-fired power plants into solar farms.

The Black Sunrise fund was created through US solar developer Akon Lighting America, and expects to build 1GW of solar capacity within three years with a minimum investment of US$725 million.

Akon told attendees of President Biden’s Clean Energy America Inaugural Ball on 20 January that the fund and OSS have partnered to decommission coal-fired power plants in the US and repurpose them as utility-scale solar farms. The decommissioning project will begin later this year.

OSS is responsible for providing full EPC services for the projects. The company has installed roughly 600MW of solar capacity across 40 projects to date.

Jim O’Neil, Orbital Energy’s vice-chairman and chief executive, said the partnership will “enhance our presence in the renewable energy marketplace well into 2021 and beyond.”

Artist Akon said in a statement that the joint venture will open up “significant opportunities for black entrepreneurs and black-owned companies throughout the industry.” During his speech at the ball, he said the fund would also commit to an employee development programme that would serve “underrepresented communities” with OSS.

“It furthers my commitment to diversify this industry while increasing the opportunities and quality of life for people in need around the world.”

The partnership follows the launch of a diversity and inclusion initiative for the solar sector last October, which has committed to educational and fundraising programmes to support US civil rights organisations the National Association for the Advancement of Colored People, The Southern Poverty Law Center and the Urban League.

6 June 2023
Join us in Napa to unlock the key to reliable PV module supply to the U.S. market in 2023 & 2024. We'll also be gathering the main players in the US solar market for some wine tasting!
akon, akon lighting america, decomissioning coal, finance, orbital solar services, solar fund, us solar, utility-scale solar