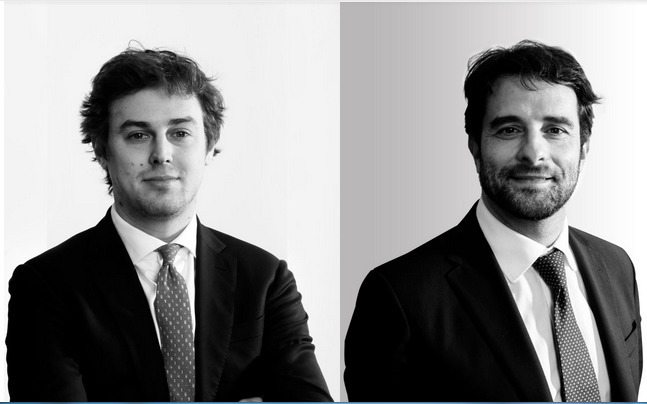 Italy-based renewable energy firm Amaranto Group has launched an investment vehicle dedicated to acquiring PV projects in India and has secured exclusive rights to purchase a 110MW solar project in the West of the country for around US$80 million.

The new arm named Amaranto Solar Power India aims to raise US$100 million in the first half of 2017, with a further US$200m by year end. It is targeting the acquisition of 500MW by around 2018.

For the 110MW plant, which was tendered by the Solar Energy Corporation of India (SECI), Amaranto will act as general contractor via its own EPC company Energia Prima. It will also act as co-investor and industrial operator of the plant providing O&M and asset management activities.

The new Indian vehicle is sponsored by London-based Amaranto Global Asset Management (GAM) and will be headed by Rodolfo Bigolin, the firm’s managing partner and chief executive.

Bigolin told PV Tech that the firm has another 200MW of projects under due diligence. Its aim is to participate in tenders, go into private power purchase agreements (PPAs), and acquire third-party developments.

Antonello Amoroso, Amaranto Group CEO and founder, said: “This is another big step forward in our global expansion; many others will follow in the near future. In an always challenging market, boldness and the perseverance always rewards the best projects.”

Amaranto has been active in India since 2016 through a joint venture with CPEC Energy with offices in New Delhi, aiming to develop and build 500MW of solar PV projects in various Indian states over the next three to four years.