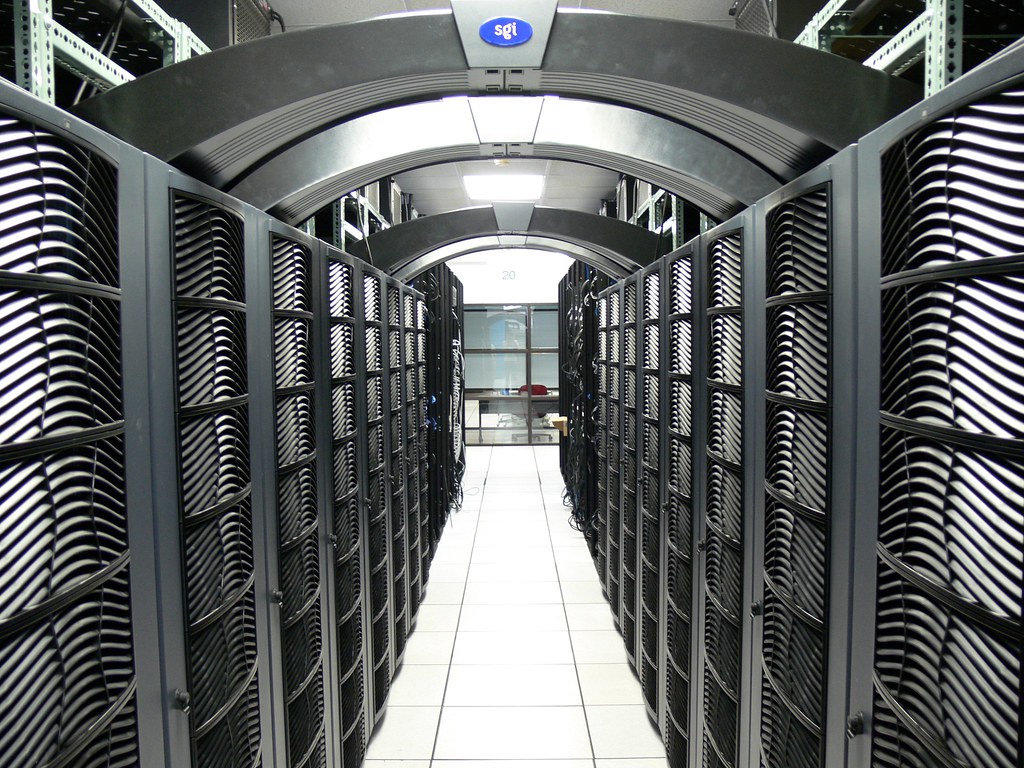 The projects will be built by 2020 and power Amazon’s cloud computing service data centres.

The Pittsburgh County solar plant will be Amazon’s seventh in Virginia, the state soon become home to its second headquarters. The wind farm is the second to be built by the tech giant in Ireland.

Amazon is the second largest corporate solar producer in the United States with almost 330MW of solar installed nationwide, according to a report published by the Solar Energy Industries Association in late June. It trails Apple by roughly 60MW.

With these two additions, Amazon counts 66 renewable projects in total, which it claims will generate 1,342MW of capacity and more than 3.9MWh of clean energy.

In 2014, Amazon announced that its data centres would be powered by 100% renewable energy, but did not set a deadline.