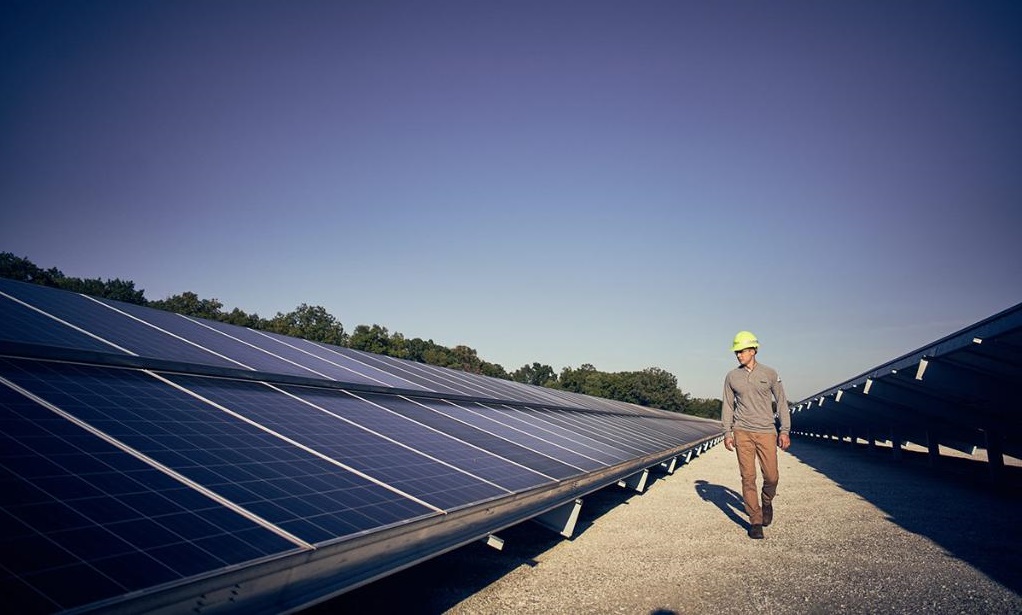 US utility Ameren will invest nearly US$8 billion to develop renewable energy over the next 20 years as it targets net-zero carbon emissions by 2050 across all operations in Missouri and Illinois.

The IRP will see Ameren Missouri add 3.1GW of renewable generation by 2030 with an investment of US$4.5 billion, before reaching a total of 5.4GW green energy capacity by 2040. Investments are already underway, with the planned purchase of two Missouri wind energy facilities in the next few months for approximately US$1.2 billion.

Marty Lyons, president of Ameren Missouri, said the blueprint is a step change in renewable energy investments from the company’s IRP presented three years ago. “Our analysis shows that now is the time to capitalise on investment opportunities for the benefit of our customers, the communities where we raise our families and the environment.”

The plan also forecasts the decommissioning of all Ameren’s coal-fired facilities by 2042. The retirements of the Sioux Energy Center and the Rush Island Energy Center coal plants have been brought forward to 2028 and 2039, respectively. The company expects to seek an extension of the operating license for its Callaway nuclear plant beyond 2044.

Ameren said advances in technology and decreasing costs for renewable energy and storage are making it possible to “dramatically reduce carbon emissions”, while keeping energy affordable and reliable. Last year, the company revealed plans for three solar-plus-storage facilities in Missouri with an investment of US$68 million.

Central to Ameren's roadmap is the commitment to net-zero carbon emissions by 2050. Interim targets include reducing carbon emissions 50% by 2030 and 85% by 2040, based on 2005 levels. The new goals are consistent with the objectives of the Paris Agreement and limiting the global temperature rise to 1.5 degrees.

Ameren CEO Warner Baxter said that achieving net zero will be driven by advancements in carbon-free technologies as well as “constructive federal and state energy and economic policies”.

Confronted with consumer demands for clean energy and the falling cost of renewable generation, Ameren is among the growing list of US utilities that are forging ahead with carbon emission reductions despite a shortfall in policy leadership. According to the Smart Electric Power Alliance, 68% of customer accounts in the US are now served by a utility with a carbon or emission reduction goal.

“Ameren's new net-zero carbon goal for 2050 and the advancement of 2040 and 2030 goals by ten years is huge progress from where the company was just three years ago,” said Ashok Gupta of the Natural Resources Defense Council. “With additional state and federal policy support, even greater emission reductions and economic benefits are possible.”

US utilities targetting expanded renewables portfolios through revised integrated resource plans is the focus of an in-depth feature in the most recent edition of PV Tech Power, published earlier this month. PV Tech Power volume 24 can be purchased via the PV Tech Store, where you can also find details on our subscription options.

14 June 2022
Join us in Napa to unlock the key to reliable PV module supply to the U.S. market in 2022 & 2023. We'll also be gathering the main players in the US solar market for some wine tasting!
ameren, energy transition, illinois, irp, missouri, sepa, us, us utility, utility, zero emissions