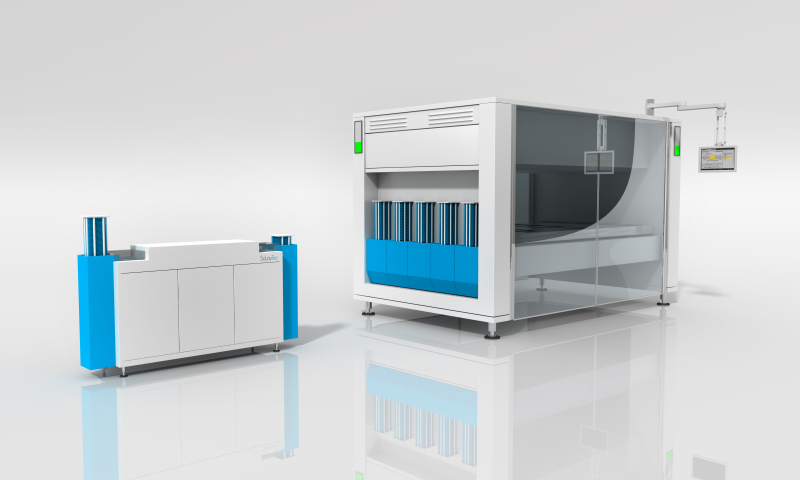 PV equipment and technology specialist, Amtech Systems is to sell its solar manufacturing equipment subsidiaries that included Tempress and SoLayTec to focus its semiconductor sector business.

The company had previously undertaken a review of its solar business late in 2018, which included the departure of Amtech’s CEO, Fokko Pentinga, after 24 years of service. The company has noted the impact from the China 531 New Deal at the end of May, 2018, which led to a slowdown in a number of Chinese PV manufacturers continuing with previously announced capacity expansions plans. Later, Amtech noted that a major order from a Chinese customer had been cancelled.

Profitability had been an issue in its solar segment in recent years, while its order backlog declined. The company had previously reported a net loss of US$7.1 million within its solar business in FY2018, after a net profit of US$6.1 million in FY2017. 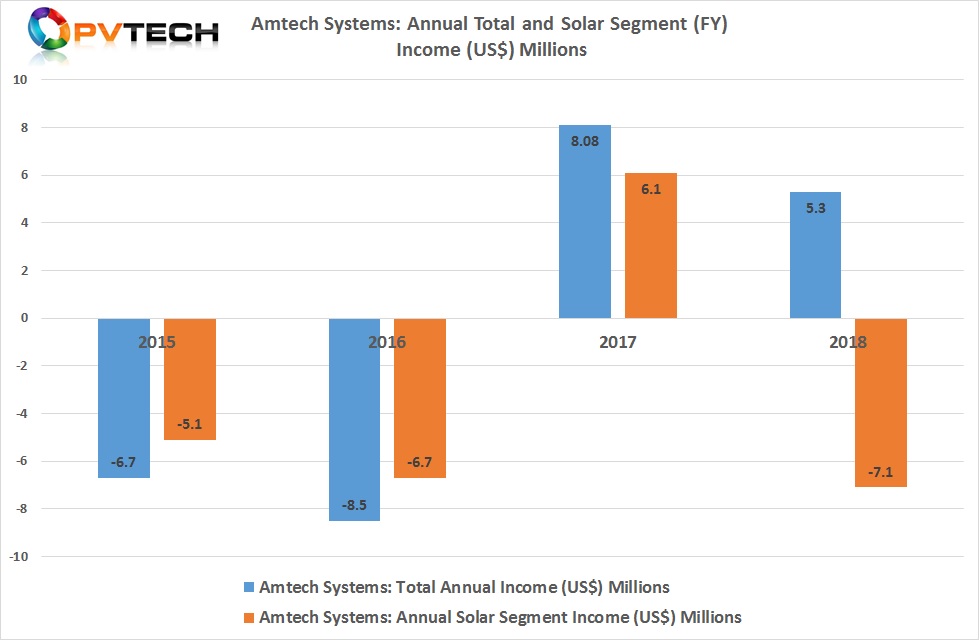 In a first quarter 2019 presentation, Amtech noted that it had little visibility in the future business of its solar segment as well as strong competition from Chinese equipment manufacturers with “good enough” equipment, while “superior technology not enough to win in [the] current CAPEX constrained market environment.”

In a financial statement, Amtech noted that it had adopted a plan to sell its solar operations on or before March 31, 2020. However, it was unable to assess at this time the costs associated with the planned sale.

Amtech's J.S. Whang, Chairman and Chief Executive Officer, commented on the planned sale, “In November 2018 we announced that we had initiated a comprehensive review of our solar businesses.  In a February update we noted thus far our review strongly indicates that our combined Semi and SiC/LED polishing business provide better markets for enhancing the value of Amtech Group. We have recently completed our assessment and conclude, along with Tempress and SoLayTec management, that significant investment is required to effectively compete in the changing solar industry. We therefore conclude Tempress and SoLayTec would be better positioned to capitalize on opportunities in the solar industry under new ownership.”