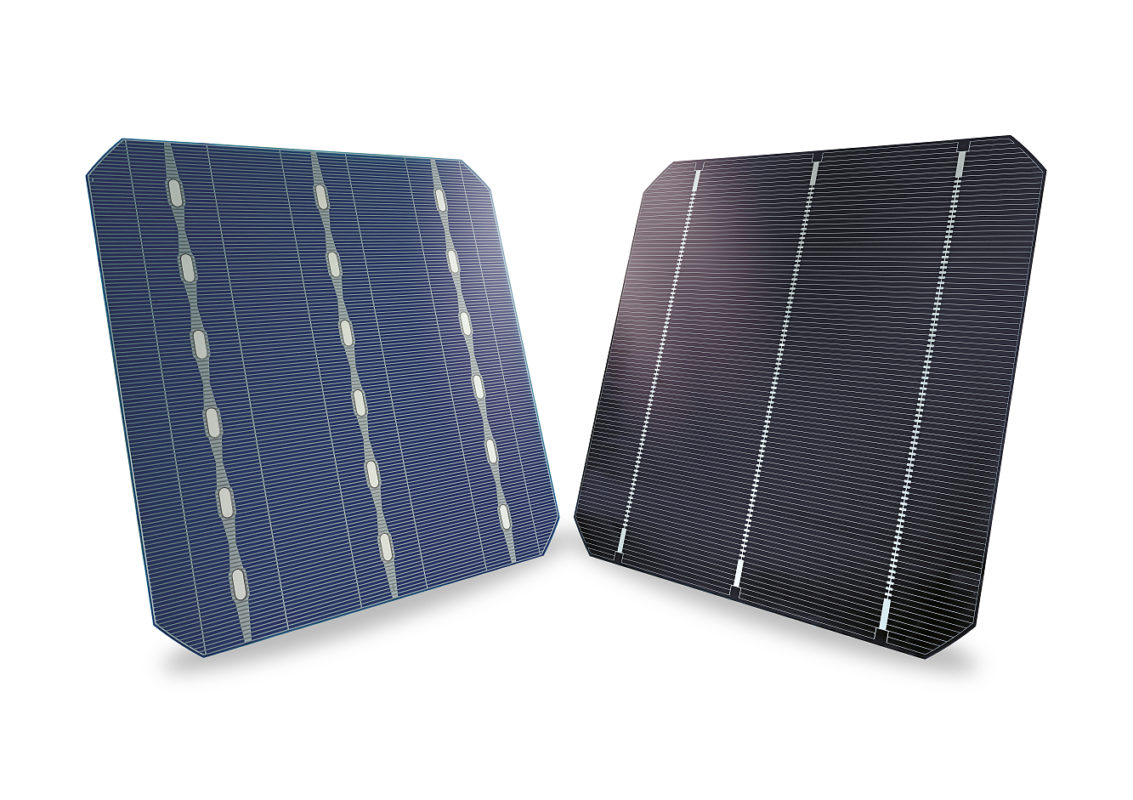 Amtech noted that its new order backlog more than doubled to US$125 million, compared to an order backlog of US$51.5 million (solar US$35.8 million) when reporting its first quarter fiscal 2017 financial results in February, 2017.

Fokko Pentinga, CEO and President of Amtech, commented, “Over the years, we have made advances in n-type technologies in collaboration with leading research institutes, including the Energy Research Centre of the Netherlands (ECN). With recent declines in the cost of n-type wafers and the market demand for higher efficiency and lower cost per watt, we are seeing increased adoption of n-type bifacial technologies for production of c-Si cells. Recently, at one of the largest solar tradeshows, SNEC in Shanghai, there was much excitement and a trend towards adoption of bifacial cells, which requires two PECVD steps.  We believe that Amtech has the right mix of n-type cell technologies and high-throughput tools to capitalize on the growing market demand for higher efficiency cells, and that n-type bifacial cell technologies have the best roadmap to higher efficiency.”

Amtech noted that the repeat order was expected to ship within the next twelve months and was a similar sized order to the original order and included Tempress' high-throughput PECVD and diffusion platforms.

PV Tech recently highlighted that a key trend at the solar industry’s largest exhibition (SNEC) in Shanghai, China was the growing proliferation of bifacial modules on display by module manufacturers.