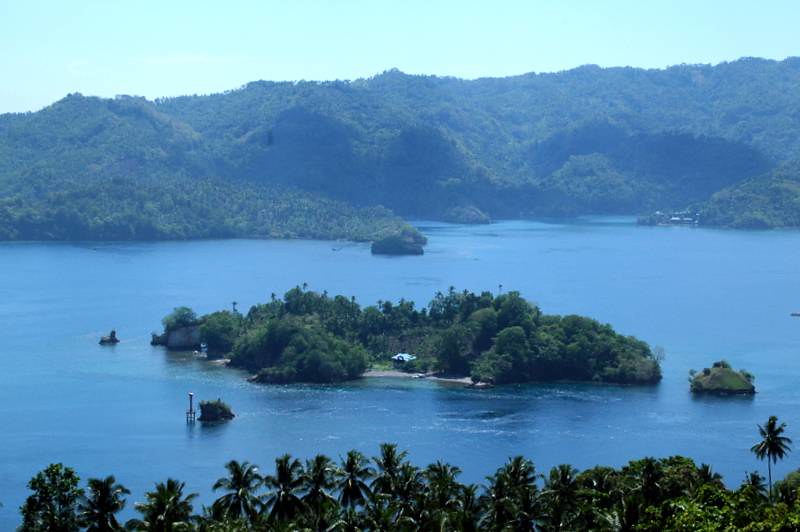 Indonesia should enact clean energy auctions, not feed-in tariffs (FiTs), to meet its renewable energy goals, according to the Institute for Energy Economics and Financial Analysis (IEEFA).

In a new report out last Friday, the think tank hailed the country's recent announcement that it will replace 13GW+ of aging fossil fuel plants with clean energy as a matter of “national priority”, to drive progress towards a 23%-by-2025 renewables target.

IEEFA's analysis pointed at the recent publication by Indonesian magazine Tempo of leaked official documents, which suggested the government will begin the green energy buildout with a staged-down FiT scheme for sub-20MW projects.

The scheme – reportedly to be enacted through a new Presidential Regulation in early 2020 – marks the government’s first new investment in renewables in three years, the IEEFA noted.

IEEFA's report acknowledged that FiTs could be useful in kick-starting investments but added: “Carefully designed and comprehensive policies that support competition are more important”. Indonesia can, IEEFA argued, tap into its late-mover status with renewables to avoid other countries’ mistakes.

In neighbouring Vietnam, a FiT-fuelled solar boom has overwhelmed the grid, with president Nguyen Xuan Phuc stepping in late last year to demand a FiT-to-auction shift in 2020. Further afield, Germany’s FiT programme came at a high cost to consumers, in particular households and small businesses.

“Finding the right price for FiT is always a challenge. Market price is better than subsidy price,” the IEEFA report notes, highlighting that both Germany and Vietnam now opt for auctions.

IEEFA: FiT must be carefully designed if given go-ahead

Auctions are “more scalable and cost-effective” than FiTs, according to IEEFA. A well-designed auction takes “most of the risk” out of renewable generation and is able to be tailored to local conditions, the think tank said.

Sound auction design gets the offtake commitment and permit process right, IEEFA's report said, with funders able to insist on a project’s technical feasibility and credit worthiness. Auctions also encourage governments to find ways to lower the cost of capital, the document noted, adding that reducing generators’ upfront costs is better than paying out subsidies.

Government inaction on renewables has resulted in Indonesia lagging behind its neighbours when it comes to green energy installations. The aforementioned solar boom in Vietnam spurred 4.5GW of installations between 2017 and 2019 alone.

If the government goes ahead with the FiT mechanism, IEEFA advised state officials to keep the scheme technology-specific, volume-capped with a limited implementation period, step-down or stage-down, and set stringent pre-qualification criteria for developers.

A renewable energy bill is also underway and has been included in the House of Representatives National Legislation Program (Proglenas) to tackle issues around renewable energy regulation, according to the analysts.

Auctions are now the preferred procurement mechanism by almost half of emerging markets, according to Bloomberg New Energy Finance’s Emerging Markets Outlook 2019.

Since 2009, there have been 133GW of clean energy contracts awarded by 104 emerging markets through competitive auctions.