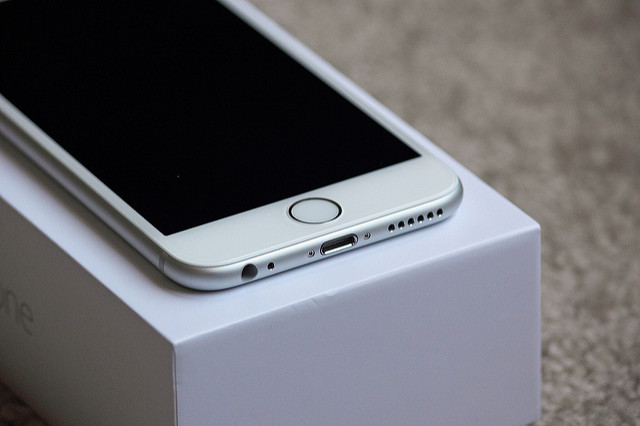 Tech conglomerate Apple has committed to going 100% renewable with its worldwide operations as part of joining the global renewable energy initiative RE100.

This is the next logical step of progression for Apple, as 93% of its global operations were powered by renewable energy in 2015. However, in the US, China and 21 additional countries, the company’s operations are already powered by 100% clean energy sources.

“Apple is committed to running on 100% renewable energy, and we’re happy to stand beside other companies that are working toward the same effort,” said Lisa Jackson, Apple’s vice president for environment, policy and social initiatives, in a statement at Climate Week. “We’re excited to share the industry-leading work we’ve been doing to drive renewable energy into the manufacturing supply chain, and look forward to partnering with RE100 to advocate for clean-energy policies around the world.”

As part of RE100, Apple is also pledging to collaborate with the initiative to drive clean energy into the manufacturing supply chain. The effect of this can already be seen, with Apple supplier Lens Technology making its own clean energy commitment last month and Solvay Speciality Polymers, also an Apple supplier, pledging 100% renewable energy for all Apple production. This would span 14 manufacturing facilities across eight different countries by the end of 2018. Catcher Technologies, one of Apple’s biggest aluminium enclosure suppliers is also following suit and targeting 100% renewables by 2018.

The culmination of Apple supplier commitments will represent more than 1.5 billion kWh per year of clean energy in manufacturing by the end of 2018.

Apple has recently been overt in its renewable exploits; announcing its plans to sell solar energy in June and just yesterday completing construction of a 50MW solar farm in Arizona that is to supply electricity to its data centre in Mesa.

25 April 2022
PV CellTech will be held in Europe for the first time! Join us in Berlin to explore the industry transition to n-type mass production. The event concentrates on presentations only; these forming an almost overload of pertinent facts and details to help anyone looking at forming their internal roadmaps for the next few years regarding PV technology trends.
100% renewable pledge, apple, manufacturing, renewable energy target, solar pv