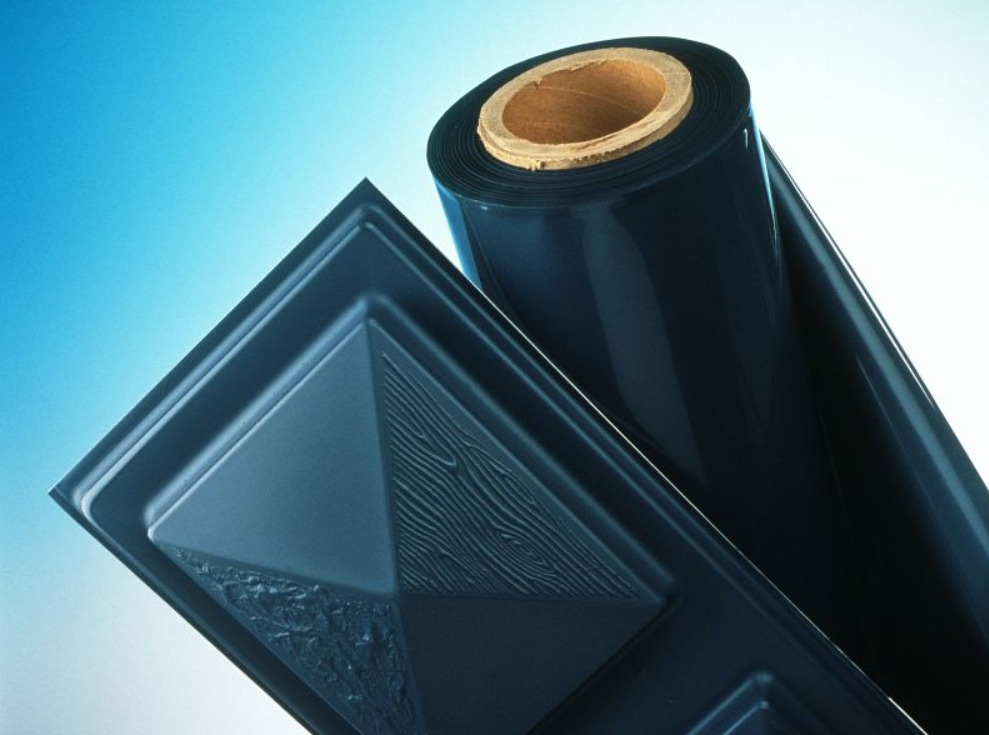 Materials firm Arkema is lining up a bifacial-ready backsheet polymer solution for release this year, having identified the trend for bifacial panels to represent a significant opportunity for the group.

Speaking to PV Tech, Bernard Schlinquer, global market manager for photovoltaics at Arkema, said the Kynar PVDF fluoropolymer specialist company was preparing the product’s launch for H2 2020, targeting the use of polymers in backsheets for bifacial panels ahead of glass.

Having hurdled issues in producing stable polymers that do not yellow during use, Schlinquer said that the solution could allow for higher efficiency bifacial modules that contain less material per watt of output.

Schlinquer also added it was his view that awareness of the materials used in backsheets “could be better” in the industry, given how little the difference in cost is between internal backsheets of different kinds.

“The market is very price driven, which is understandable, but… we are talking much less than one cent per watt peak,” he said, adding that further awareness and certainty was needed on the intended final use of panels.

“Module manufacturers don't always have a clear split where the modules will end up. If it ends up on a rooftop in Europe, it’s not exactly the same as it ending up on a solar farm in the Middle East or Western China,” he said.

The Middle East in particular has emerged as a key strategic market for Arkema, Schlinquer said, given its intended growth in solar over the coming decade and its polymer’s performance in conditions that are common in the Middle East, including sand abrasion and very high temperatures.