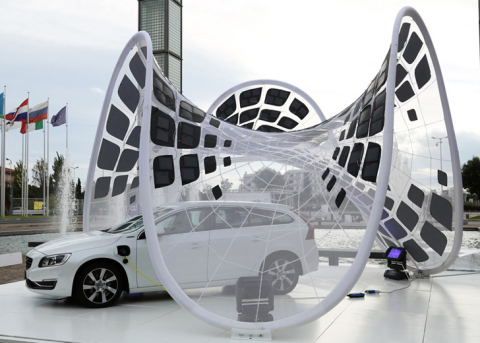 Ascent Solar said it had secured US$2.8 million in funding from the issue of three purchase agreements of its ‘E’ series stock.

Victor Lee, president and CEO of Ascent Solar Technologies, said: “We are extremely satisfied to have secured this new investment. The new funding will not only provide us with ongoing working capital but also will be an important part of our ongoing restructuring exercise of our outstanding senior secured notes which we announced in September and October of 2015. The new investment structure aims to provide more transparency to investors, as well as to give the company more flexibility to manage our cash flow requirements without being restricted by a long-term debt structure and associated covenants.”

Ascent Solar previously reported revenue for the first six months of 2015 of US$2.2 million and losses of US$29.1 million, while cash and cash equivalents stood at US$232,304.

The NASDAQ listed company has had its shares trade well below the US$1.0 level for more than six months and has been warned of being delisted from the exchange. 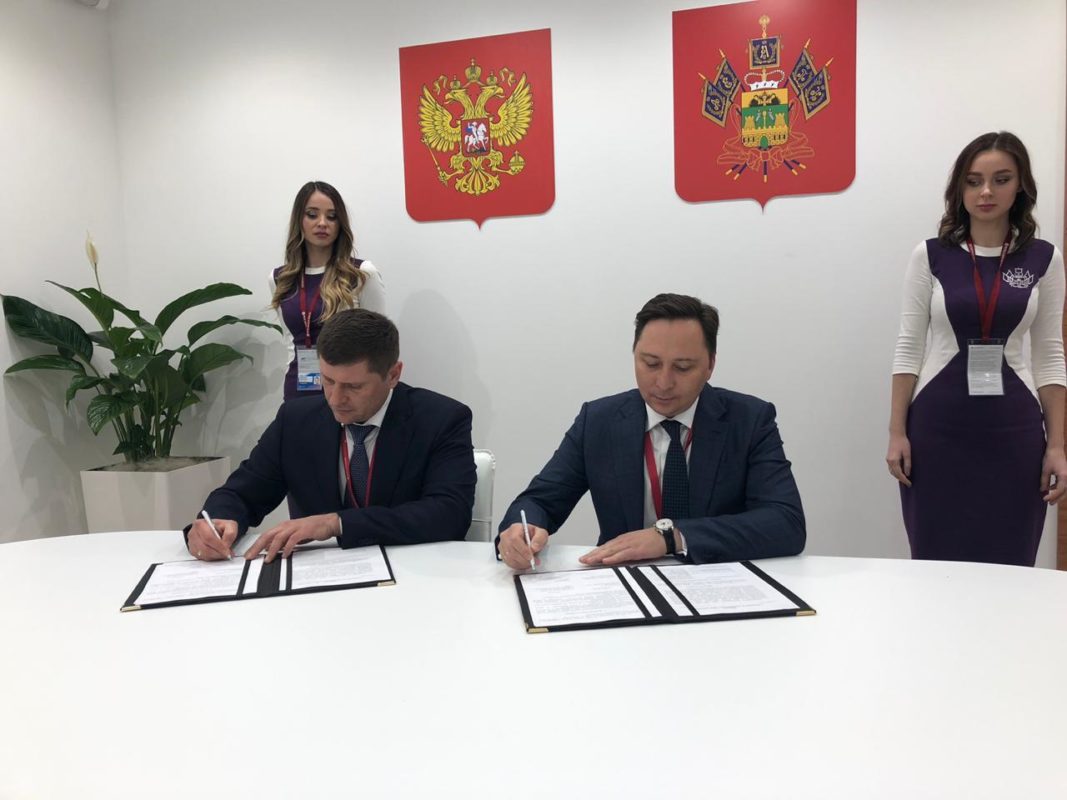 February 15, 2019
Group lands deal to build 100MW worth of plants in southern Russia, securing a €56.2 million loan to develop a further 90MW in projects in Kazakhstan. 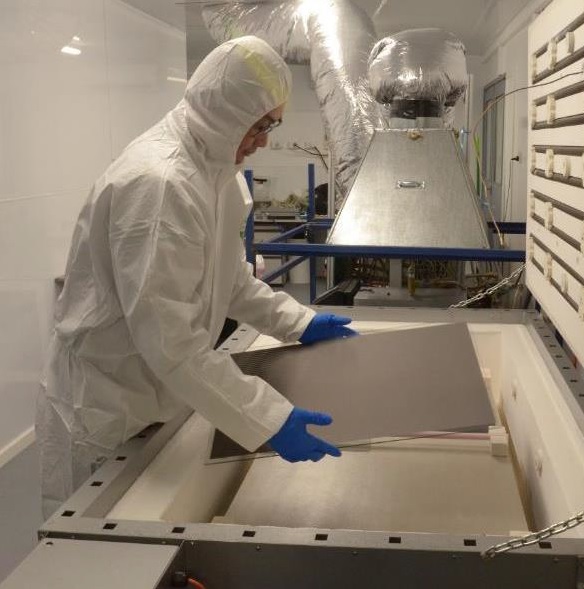 October 23, 2018
PV manufacturing capacity expansion announcements in the second quarter of 2018, were slightly higher than the previous quarter, although activity slumped specifically in June, after China’s decision to suddenly cap utility-scale and distributed generation (DG) projects (531 New Deal). But large-scale multi-gigawatt production plans in the first half of the year may have hidden an inevitable slowdown, despite the impact on downstream demand from the 531 New Deal.