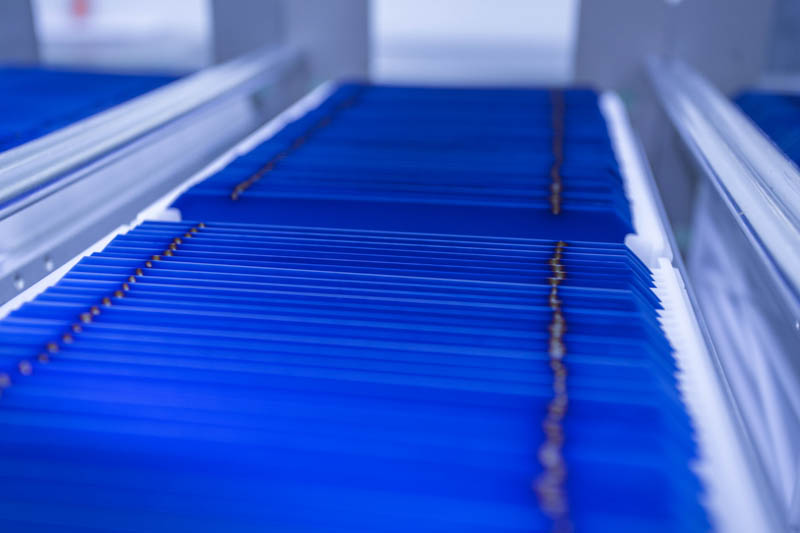 AST said the order was a follow-on from an initial order placed in June. The new order is for 20 DM-110e measurements systems, which had been specifically designed for Chinese market needs.

“We are pleased to have been awarded significant follow-on business from one of the largest solar cell manufacturers in the industry,” said Gordon Deans, Aurora’s Chief Executive Officer. “This continuing order stream is indicative of both the renewed growth in the Chinese solar manufacturing market, and the fit of our business strategy and products for manufacturers focused on cost-effective high yield PV cell production.”

AST also noted that it had established volume business with three of PV Tech’s Top 10 solar cell manufacturers as well as doing business with two market-dominant automation system providers in China. The company said it was also in the evaluation trial phase with one other top-ten manufacturer.

The company is also bidding on several large repeat orders both in China and elsewhere in the East Asia region with the anticipation of receiving further volume orders. The Company also anticipates market introduction of new measurement and analytical products during the latter half of the year.