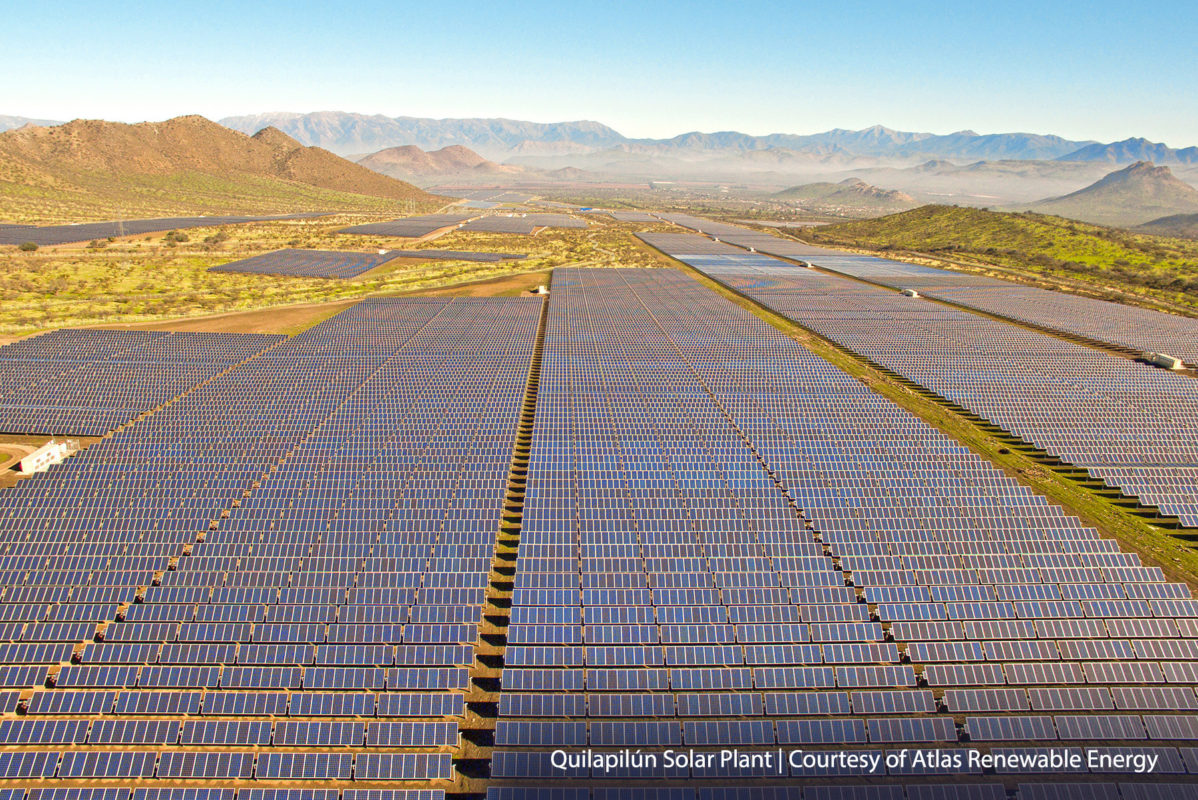 NEXTracker said that the technology would installed at PV power plants in Mexico, Brazil, Chile, and Uruguay as well as on select greenfield projects currently under construction by Atlas. The current fleet tops 500MW.

“NEXTracker offers one of the most innovative and bankable tracker solutions in the solar market,” stated Carlos Barrera, CEO and co-founder of Atlas Renewable Energy. “The TrueCapture technology is an exciting new solar tracker innovation allowing granular row-to-row control and optimization to enhance energy production.

On the first projects completed by Atlas in 2017 was the 110MW Quilapilún park in Chile.