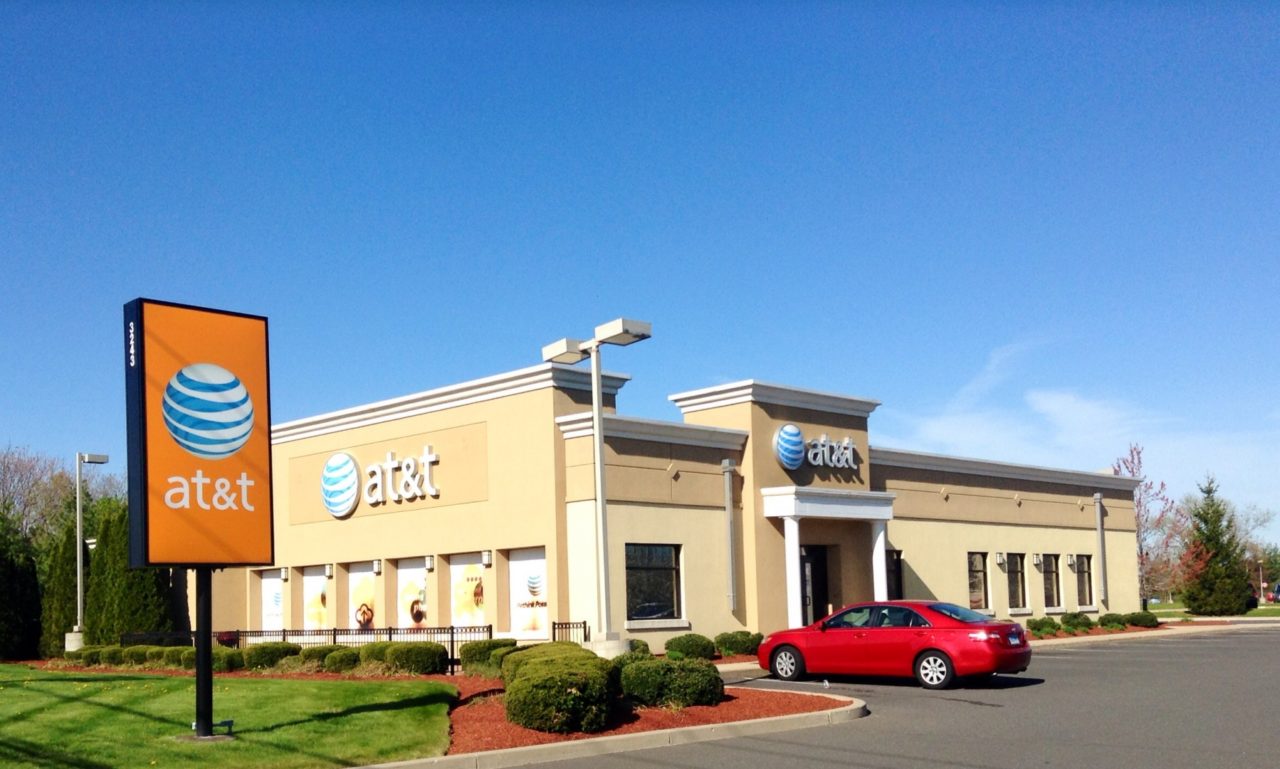 US telecoms and entertainment giant AT&T has inked a virtual power purchase agreement (VPPA) with Chicago-based developer Invenergy for 800MW of solar and wind.

The deal will support future wind and solar projects, according to AT&T.

The company has also signed an agreement with Duke Energy Renewables for 160MW of wind power from the Frontier Windpower II project in Oklahoma.

AT&T, which claims to be one of the largest corporate purchasers of renewables in the US, is working towards a target of achieving greenhouse gas savings equal to 10 times the footprint of its operations by 2025.