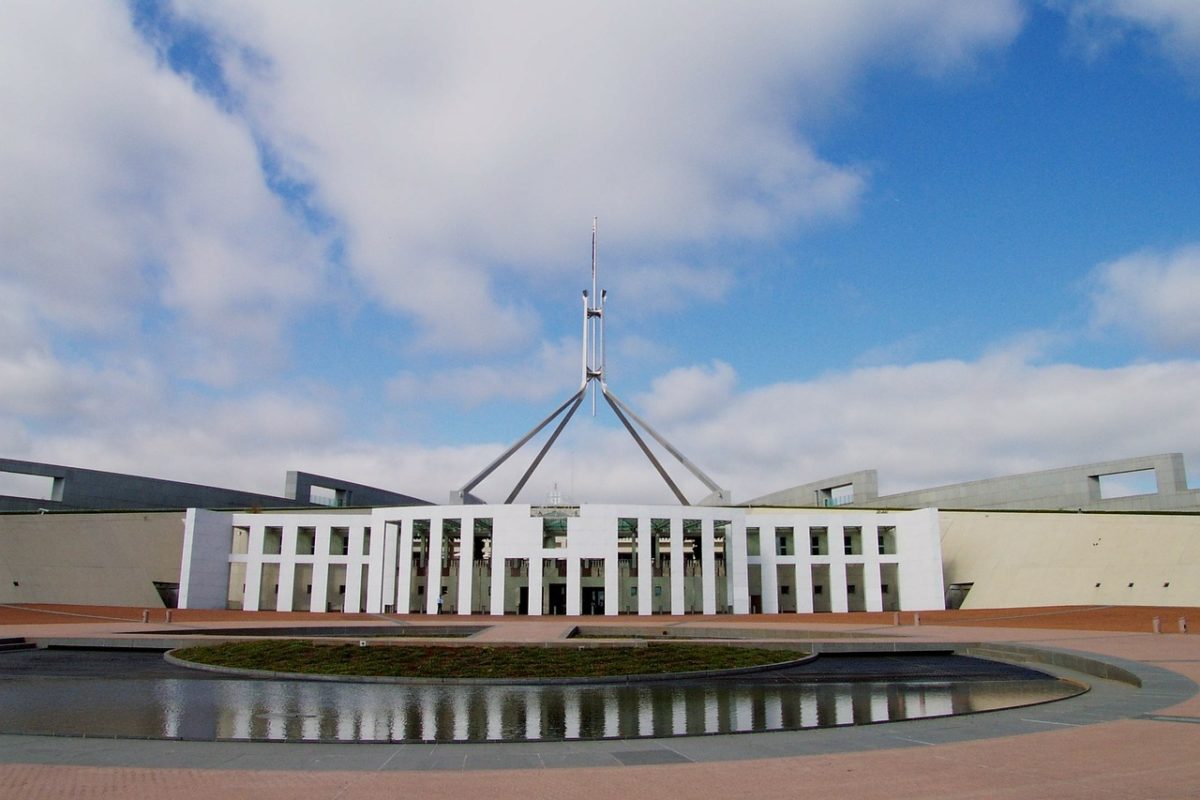 Australia’s Labor has pushed the solar industry into the election campaign spotlight vowing to turn thousands of schools into virtual power plants.

The programme unveiled this week by opposition leader Bill Shorten would invest AU$1 billion (US$704 million) to add 364MW of solar and battery storage across 4,000 schools, starting with a few frontrunners.

The so-called Solar Schools initiative would be funded via the Clean Energy Finance Corporation, a state-owned green bank created when Labor was last in power in the early 2010s.

Backed by concessional loans from the body, schools would roll out new PV and battery systems or renovate existing installations. The excess power produced would feed into the grid, unlocking a new revenue stream for the centres.

PV soars ahead of May election

The proposal sees PV and storage climb positions as a campaign issue just a few weeks before Australia elects a new prime minister, via federal parliamentary polls on 18 May.

Schools, Labor said as it defended its plan, represent a “perfect” solar-plus-battery environment as they tend to be vacant precisely when demand is higher. For each centre, the overall power bill savings could reach up to AU$120,000 (US$84,456), the party estimated.

For its part, the ruling centre-right coalition chose in recent hours to cast doubts on Shorten’s green proposals. Although he didn’t mention the schools plan specifically, liberal MP and energy minister Angus Taylor said on Twitter: “Labor says it’s impossible to tell us the costs of its climate policies. If you don’t know the costs, you can’t afford Bill Shorten.”

The electoral contest comes as Australian PV grows exponentially, with IRENA stats finding a major capacity jump (5.9GW to 9.76GW) between 2017 and 2018. Based on official stats, rooftop remains the top renewable employer but large-scale projects are starting to catch up.

7 September 2022
The demand for rooftop solar PV is soaring, driven by falling costs of the technology against energy crises that are gripping countries globally. But while an increasing number of households turn to solar to generate their own electricity, there is now a need for more specialist equipment, technologies and services to ensure the solar transition can reach as many customers as possible. Delivering these is now a major challenge for rooftop solar installers. This webinar will analyse the characteristics of the rooftop solar market, discussing how the products, logistics, installation and servicing of solar systems has evolved in line with consumer demands.
australia, australian labor, battery energy storage, battery energy storage systems bess, labor, oceania, rooftop pv, rooftop solar