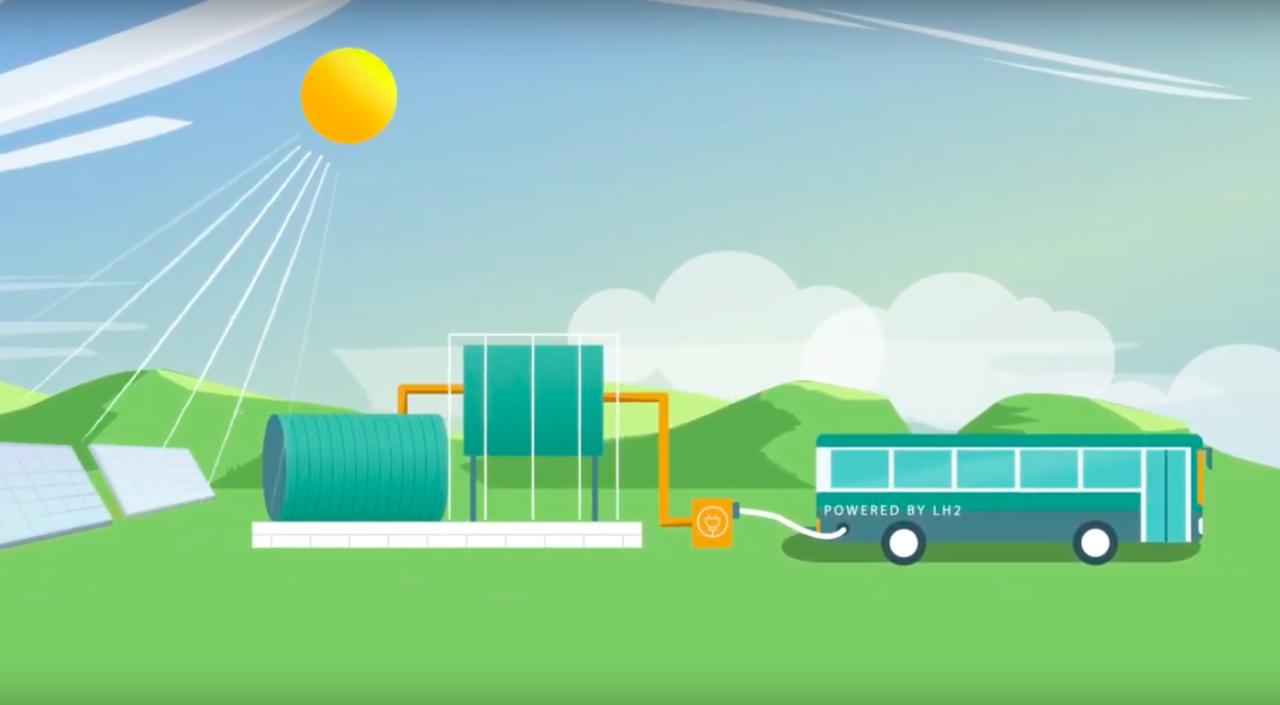 Australia and Germany have joined forces to fund a feasibility study into the production, storage, transport and use of hydrogen from renewable energy.

The two-year initiative is expected to begin by the end of the year and will look to identify the economic and technological requirements for the transport of hydrogen produced from renewables as well as the determination of demand and end use for green hydrogen by German industry.

Australia’s energy minister Angus Taylor believes the collaboration will help drive down the cost of new hydrogen technologies. “Australia has the natural competitive advantage to be a world leader in exporting hydrogen,” he said. “The expertise and infrastructure from our gas industry will assist us to use hydrogen as an energy source at home.” The minister added that exports from the country’s hydrogen sector will be able to contribute an estimated AU$11 billion (US$8.03 billion) per year in additional GDP by 2050.

While Australia has signed hydrogen-related agreements in the last year with countries such as Japan, South Korea and Singapore, the Germany partnership is the first of its kind to explore exports to a European state.

A recent IEEFA report lauded Australia’s ambitious hydrogen export plans but warned that the economics of a seaborne hydrogen trade “may be unfavourable”. It said technical progress and increases in scale in both liquefaction and storage development are essential to bring down hydrogen export prices.

Australian minister for trade, Simon Birmingham, said that with global demand for hydrogen continuing to grow, the country needs to develop more links with potential importers around the world.

“Exploring opportunities for future collaboration on commercial-scale operations and investments in hydrogen production is vital if Australia is to realise the significant economic benefits and job creation opportunities hydrogen brings,” he said. “This study gets the ball rolling on the development of future hydrogen supply chain with Germany which could lead to billions of dollars in export earnings for Australia and help them meet their future clean energy ambitions.”

As part of efforts to become carbon neutral by 2050, Germany earlier this year earmarked €7 billion (US$8.31 billion) to speed up the rollout of hydrogen technology and another €2 billion for fostering international partnerships. The country aims to have 5GW of hydrogen production capacity by 2030, with another 5GW a decade later.

The collaboration follows the publication in July of the European Union’s green hydrogen strategy, which has called for hydrogen to become an “intrinsic part” of Europe’s energy system as the bloc looks to decarbonise its economy. The roadmap says as much as 120GW of additional solar and wind will be needed by 2030 to power at least 40GW of renewable hydrogen electrolysers.