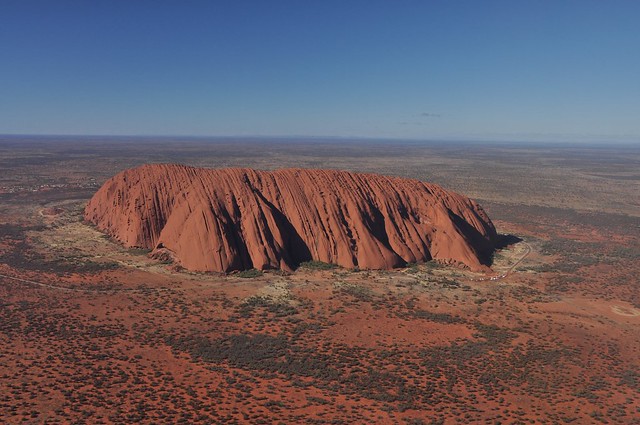 Australia needs to drastically overhaul its power market in order to harness and benefit from the country’s skyrocketing rooftop solar and battery market, according to the Clean Energy Council (CEC).

More than half of Australia's homes are forecast to have solar PV systems by 2050, and distribution network service providers, regulators, state and territory governments and policymakers need to revamp existing policies and systems to cater to the boom, according to a new report from the clean energy lobby group.

Existing electricity distribution networks were not designed for the present solar boom, the report reads, and Australia needs “new rules to mandate technological capability and new markets to make best use of the capabilities already at our disposal.”

It asks that distribution network service providers (DNSPs) require inverters to have Volt-Watt and Volt-Var response capability as a condition of system grid connection. DNSPs that have already adopted static zero-export limitations should invest in network intelligence and move toward dynamic export limitations, the report says, adding that DSNPs should transition to more “cost-reflective” network tariffs, like time-of-use or demand-based charging.

According to the document, connection agreements should allow for the dynamic engagement of distributed energy resources (DER) in the power system, and energy customers should have a right to initiate a review of their connection agreement and the opportunity to receive a better deal. The CEC would support multi-sided trading platforms as a means of enhancing system optimisation and customer benefits of DER uptake.

The report has a suite of recommendations for Australian policymakers, too. These include: establishing market frameworks that enable new DER energy services; giving DER the same market-access as utility-scale assets; adopting alternative network revenue models and tariff structures; supporting retail reforms that enable grid-enabled value exchanges; and exploring reforms that separate the distribution market operator role from the distribution system operator role. It asks that the Australian Energy Market Operator and the Australian Energy Market Commission consider how aggregation of DER can be optimised using a single asset classification.

The Australian Energy Regulator should “recognise the customer value and the important role of dynamic network intelligence for managing high levels of DER,” and therefore approve expenditure requests necessary to maintain it.

The report urges state and territory governments to expand rebate plans to cover virtual power plants (VPPs). Licensing and other regulatory networks should be adapted to ensure that community energy projects can proceed without difficulty and microgrid customers are protected. Governments should review their planning and development approval systems to help developers in suburbs targeting high DER penetration and minimal grid impacts using grid-connected microgrids and embedded networks.

Australia has the highest penetration of rooftop solar in the world, according to the report’s authors.  In Queensland, about 33% of all dwellings have solar installed on their roof, and South Australia and Western Australia are not far behind, with 32% and 28% respectively. There are now more than 2.1 million Australian solar homes.

The Australian Energy Market Commission expects that by 2050, more than half of all Australian houses will have solar PV systems and about a third of residential buildings will have energy storage.

In a separate development, Australia's Clean Energy Regulator (CER) confirmed that the recent approval of four large wind and solar power stations, with a combined capacity of 406MW, means Australia is now guaranteed to meet its 2020 large-scale renewable capacity target.

CER chair David Parker said in a statement on Wednesday that it is “now certain” that Australia will meet the milestone.

The Large-scale Renewable Energy Target (LRET) has existed since 2001 – initially to help the nation produce 2% of its electricity generation from renewable sources. In 2009, it was expanded with a more ambitious 20% aim in mind. In 2011, the target was split into two parts, large-scale and small-scale.

Despite eclipsing its target, the LRET will continue to provide a framework for ongoing renewable energy investment, according to the regulator.

“We are currently tracking another 6,410MW of renewable energy to be built over the coming years,” Parker said. “While future investment faces a number of constraints, this is by no means the end of renewable energy investment in Australia, with markets continuing to innovate and adapt to opportunities and challenges.”

The CER says that 6.4GW of new renewable capacity was deployed in Australia between 2017 and 2019.