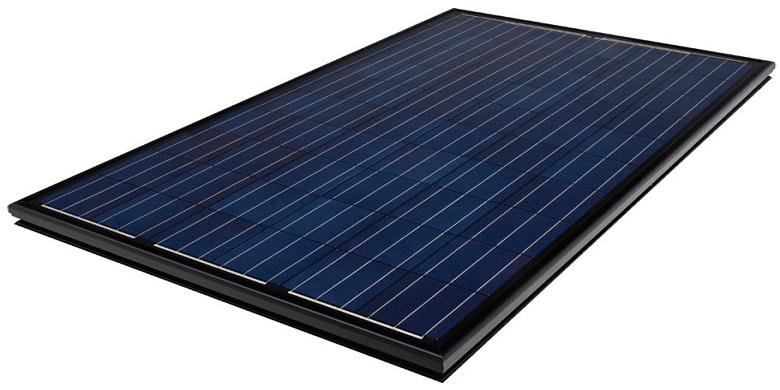 Australia’s Anti-Dumping Commission proposes to terminate its investigation into the alleged dumping of certain crystalline silicon PV modules exported from China into Australia.

The Commission decided to end the original investigation in October 2015 on the grounds that the effects of dumping had been “negligible”, however, the Anti-Dumping Review Panel decided to revoke this decision and the investigation was reopened in late December 2015.

Nevertheless, once again the inquiry into dumping of Chinese modules between July 2012 and December 2013 has found that, despite uncovering evidence of dumping, the impacts were negligible.

In a public notice dated 2 September 2016, the Commissioner has proposed to end the investigation and is seeking comments from interested parties. The ADRP still has the power to revoke the proposal.

Among a lengthy list of areas that were under review, the Commission cited its investigation of Tindo’s claims that the removal of a 21.1% dumping margin would make Tindo’s offering to end users un-competitive. However, the Commission found a mathematical error in Tindo’s submission to the ADRP.

The Public notice said: “Correcting for the mathematical error in Tindo’s end-user analysis, dumping duties would cause prices of installed Chinese PV panels to rise by no more than approximately 6% and Chinese PV panels would continue to have a significant price advantage.”

It also said: “there would be very little change in demand for Australian PV panels in response to a change in the price of Chinese PV panels.”

“Tindo has not provided a reliable evidential basis for its argument that, but for the presence of dumped Chinese PV panels, Tindo’s business would be materially better than it is.”