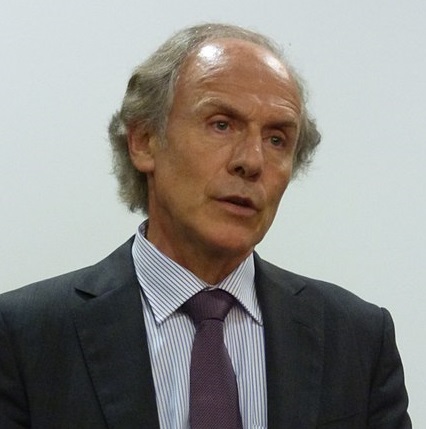 Australia’s energy and environment minister has hailed the country’s accelerating residential energy storage sales as a report has emerged from Chief Scientist Dr Alan Finkel which says the “financial equation is straightforward” for adding batteries to home PV systems.

Finkel’s office produced reports during 2017 which advised the government on the power market, opportunities and challenges for renewables and decarbonisation and the role of clean energy technologies in boosting the resiliency of energy networks across Australia. At the tail end of the year, he also published a report on the “transformative role” of energy storage.

Finkel had said that there should be better market designs to incentivise peak shifting of solar and other forms of generation, which could be done with battery energy storage in those reports. Nonetheless, in an Occasional Paper on energy storage which he has just put his name to, the Chief Scientist has said that it already makes financial sense for home PV system owners to combine them with energy storage systems.

To read the full version of this story, visit Energy-Storage.news.