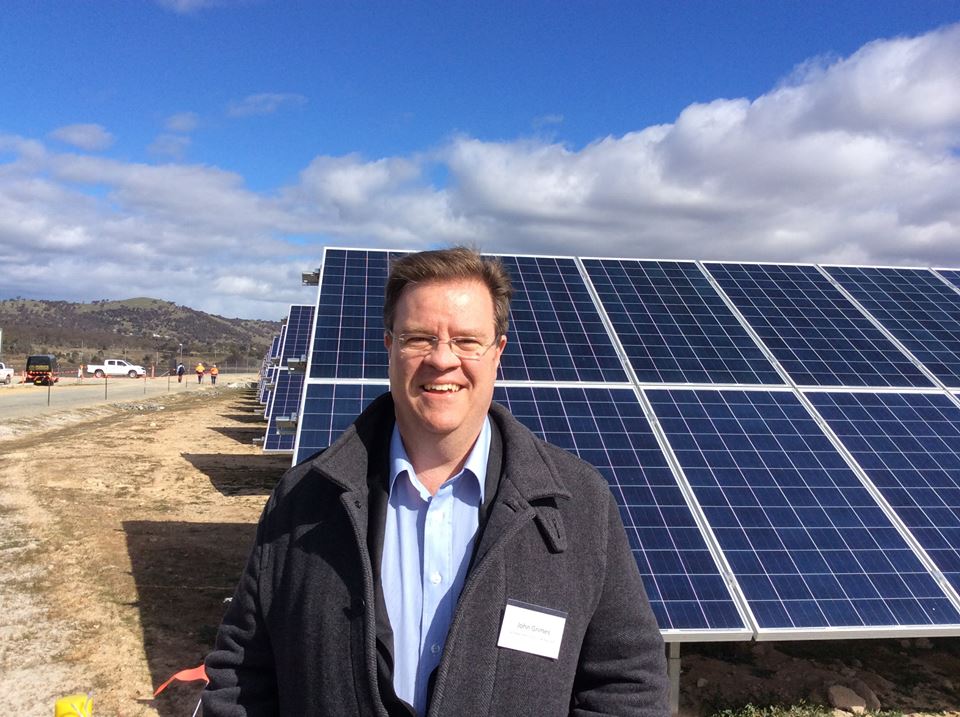 Australia's National Energy Guarantee (NEG), which has been waived through for a final decision in August, would significantly harm the country's large-scale renewables pipeline, with just 1.5GW expected to be completed by 2025 despite the current 16GW pipeline, according to the head of the country’s solar and storage council.

Moreover, uncertainty around the NEG has already started hitting funding parameters and therefore it has had an immediate impact on all players in the large-scale renewables field, John Grimes, CEO of the Smart Energy Council told PV Tech.

Grimes said the policy announcement has meant that everything in the sector has come to a halt once again, echoing the days when political to-and-froing around the original Renewable Energy Target (RET) had completely stifled the renewable energy sector.

Worse than doing nothing

Although the RET runs to 2030, its targets for large-scale renewables peak in 2020 and the industry had awaited a new policy to come in and drive that segment for the next decade on up to 2030. However, the proposed NEG policy is highly problematic for renewables.

The Clean Energy Council has offered a cautious response, stating that “the decision by the COAG Energy Council to proceed to the detailed design of the NEG is a good step towards ending a decade of political uncertainty”.

One focus of the NEG is on forcing utilities to meet reliability standards, but Grimes said this is of little consequence since Australia already has some of the most reliable power in the world.

More importantly, the RET is already set to deliver 23.5% renewable energy in the mix by 2020, excluding hydro and rooftop PV. Now the NEG is including hydro and rooftop PV in its remit. Grimes said that by including these two generation sources, the stationary energy sector is already on track to reach or exceed the 26% goal by 2020. This would effectively make the NEG’s overall target for renewables void for a whole decade from 2020 to 2030 as the emissions reduction goals would have already been reached.

Clean Energy Council chief executive Kane Thornton said: “The policy is now ready for a more extensive and detailed consultation and design process, to ensure it is effective and efficient. The devil, of course, will be in the detail. As previously stated, the level of emissions reduction currently proposed under the policy is not adequate, and the clean energy industry’s ultimate support of the policy will depend on both the detailed policy design and this issue being addressed.”

Issuing a stark warning, Grimes said that the NEG is locked in for the decade with no review process or opportunity for states to bargain, while its future will be under the sole authority of the federal energy minister. Individual states will also no longer to be able to carry out their own additional renewable energy programs alongside the central targets.

Grimes said it was “a dog of a policy for the renewables sector”, before explaining how it would “essentially trash” the current renewables pipeline of 16GW in solar PV, wind, pumped hydro and energy storage. Ultimately, Grimes pointed out that adopting the NEG would be “worse than doing nothing”.

After holding an emergency meeting attended by 250 businesses and organisations from the around the country, the Smart Energy Council has now got backing from 98% of attendees to run a strong political campaign in response.