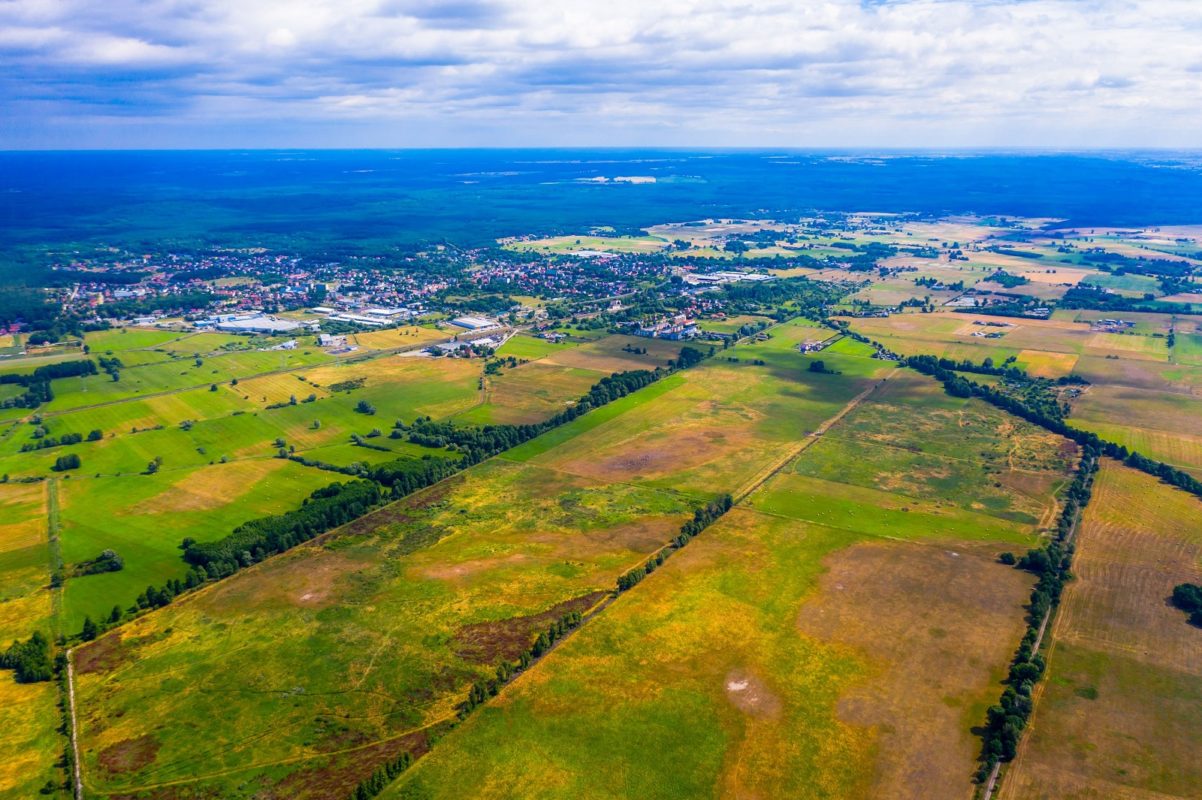 BayWa r.e. has broken ground on a 64.6MWp solar farm in Poland – the country’s largest – as it sets sights on a 600MW portfolio in the country.

The Witnica project is being developed by BayWa r.e. without any subsidy support from the Polish government, with a long-term power purchase agreement being lined up with a local industrial client to help finance the projects.

Located close to the German border between Poznan and Berlin, German developer BayWa r.e. said the project marks the achievement of grid parity for solar in Poland two years ahead of predictions included within a study from the Becquerel Institute published in 2016.

The project itself is more than six years in the planning. A development plan was put forward in 2013 before an environmental impact assessment was granted and approved by Urząd Miasta i Gminy a year later. A grid connection reservation for 40MWac was secured in 2017 and contracted in January 2019, however it wasn’t until April this year that an extension for an additional 13MWac was arranged.

Construction has now begun with all substructures set to be installed this month. Module mounting will take place between August and October, with cable trenching and laying also taking place over the next two months. Transformers are to be delivered in September, and grid connection cable route works conducted in October.

Plant completion is expected in November, with the installation of high voltage substations over November and December.

Full commissioning is slated for Q1 2021.

A complete components list for the project is as follows:

BayWa r.e. claims the Witnica project to be not only Poland’s largest to date, but its first to be developed without subsidy support. This, the company’s global director of solar projects Benedikt Ortmann said was evidence that grid parity of solar is “constantly advancing”.

“Following our successful completion in recent years of projects in Spain and Germany, which were realised without subsidies, we have now reached the point where photovoltaic energy is marketable in Poland, too.

“Poland is experiencing huge demand for green energy, particularly from commerce and industry, despite the widespread lack of availability in a country that still generates 80% of its electricity from coal.”

As well as serving Poland’s renewables market as a distributor, BayWa r.e. has too been amassing a sizeable pipeline and over the next five years expects to deliver more than 1GW of renewables projects. Around 600MWp of that is solar, with the company’s Poland lead Matthias Emminghaus lauding the “huge potential” for solar in the country.

“We have been serving the Polish market for several years, and are delighted that this work is now paying off,” he said.

BayWa r.e. isn’t alone in having placed Poland in its solar development crosshairs. The likes of ReneSola, R.Power, SIG and Univergy have all announced movements in the nascent market in recent months, while the country’s trade association reported last month that activity had continued to grow in spite of the ongoing COVID-19 pandemic.

As much as 8GW of solar is expected to be installed in the country by 2025, a considerable increase on the ~1.5GW installed at the end of last year.

September 5, 2022
Solar developer ib vogt has closed financing on a 135MW solar plant in Poland via a US$90.4 million commitment from German bank BayernLB and Siemens Financial Services.