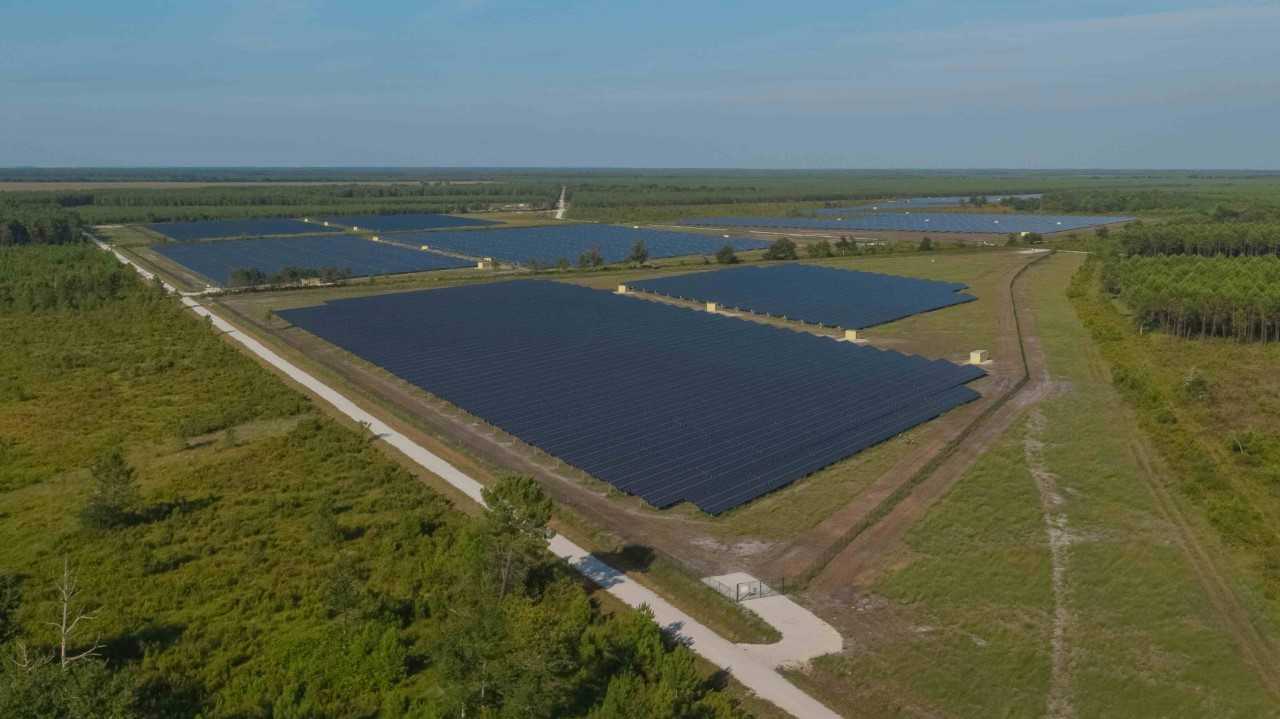 Sonnedix and Allianz Global Investors have bought a 41.2MW solar park from BayWa r.e. in the French commune of Hourtin, northwest of Bordeaux.

The Lacs Médocains project consists of four sections, of which three with a capacity of 31.8MW were sold to solar independent power producer (IPP) Sonnedix. The fourth part has been sold to the Allianz Renewable Energy Fund II (AREFII), a closed-end fund of Allianz Global Investors.

The whole solar park can power more than 20,000 households. BayWa r.e. completed the construction works in November 2017 and will continue to provide ongoing O&M of the solar park through its locally based operation and maintenance team.

“We are happy to announce that we have successfully sold this project to two major players in the renewable energy sector”, said Benedikt Ortmann, MD at BayWa r.e. Solar Projects GmbH. “The realization of this major project shows once again the capacity of BayWa r.e. to implement large-scale solar in France with the highest quality standards.”

29 November 2022
PV ModuleTech EMEA in Madrid on 29-30 November 2022 will address the factors underpinning the changing PV module landscape, gathering together all the key stakeholders across the value-chain from module production to field testing. Join us for presentations from the leading players in the sector, clearly identifying the opportunities and challenges set to impact module supply to Europe and the Middle-East over the next few years.
acquisitions, allianz, baywa r.e., europe, france, lss2019, sonnedix