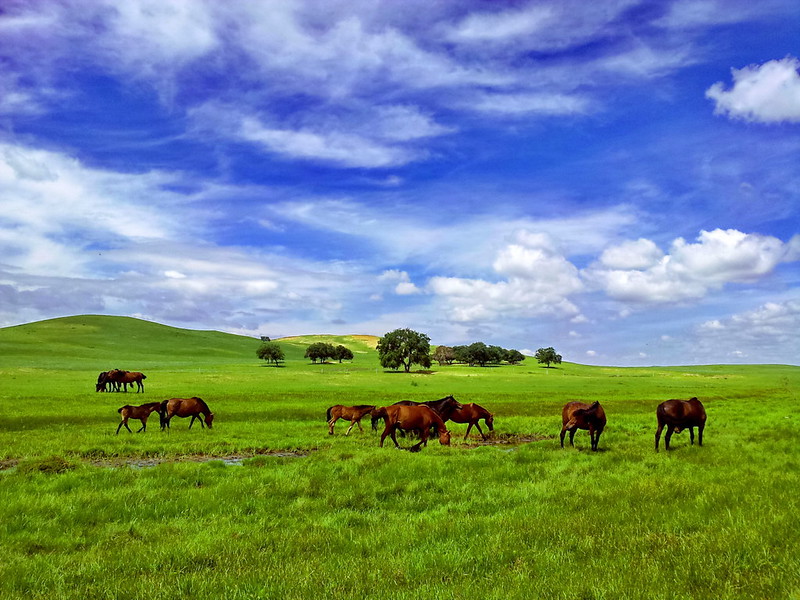 Chinese state-owned utility Beijing Jingneng has revealed that it will spend CNY23 billion (US$3 billion) on a 5GW hybrid solar, wind, hydrogen and storage facility in northern China.

The plans were revealed on Friday by Chinese digital outlet The Paper.

The complex is expected to be commissioned in 2021, with construction set to start in mid-March 2020.

It will be built in Eqianqi in Inner Mongolia, northern China, not far from where the autonomous region meets the regions of Shaanxi and Ningxia.

Su Yongjian, chairman of Beijing Jingneng, was quoted in the outlet's report saying that the company had picked Eqianqi because of its “favorable geographic location”.

He added: “After the project is signed, we must promote scientific research and design work as soon as possible. After completion, the entire production capacity will be 400,000 to 500,000 tons of hydrogen per year, injecting new impetus into local economic and green development.”

Yang Cheng, general manager of Ordos Haichuan Energy Technology Co, said: “Eqianqi has a superior business environment and abundant resources. We picked the location after careful consideration. The project bidding and equipment procurement were finished in an early stage, and the resumption procedures are now being processed.”

Yang Cheng said that the company intended to produce “more than 200,000 tons” of hydrogen this year alone, and employ 100 locals. He estimated that the value of production this year alone would reach CNY100 million (US$14 million).

A breakdown of the renewables capacity per technology has not been revealed at this stage.

The project is part of a broader CNY24.1 billion (US$3.4 billion) plan from the utility which includes a natural gas pipeline, an agricultural logistics centre, an industrial steam facility and a quartz sand processing plant, according to The Paper.

Chinese solar capacity jumped 17.4% in 2019 from the year prior, according to stats released in January from the country’s National Energy Administration.