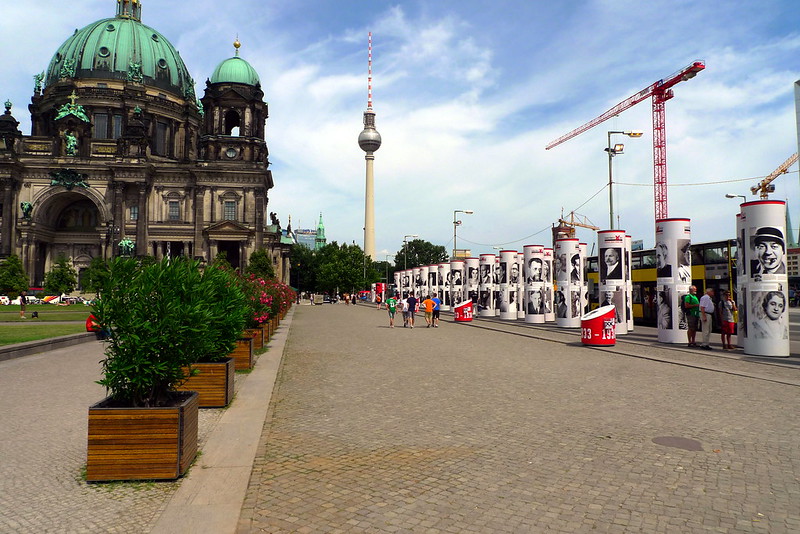 Berlin’s government approved a plan on Tuesday that targets 4.4GW of solar on city rooftops by 2050, or enough power to cover one quarter of the capital's electricity demand.

“The study in the 'Solarcity Masterplan' has shown that we can harvest 25% of [required] electricity generation with solar energy from Berlin rooftops,” Ramona Pop, deputy governing mayor of Berlin and senator for economics, energy and business said in a press release, adding: “We have to accelerate solar expansion in the city.”

She called on the federal government to “improve the legal framework for solar energy in cities,” adding that Berlin intends to flex the full scope of its power to speed up solar deployment.

“With the 'Solarcity Masterplan', we will expand information and advice, set incentives and also examine regulatory instruments. The plan’s implementation is a joint task for the Senate [city government], but also for all Berlin actors, businesses and society,” Pop said.

Berlin is targeting carbon neutrality by 2050

The ‘Solarcity Masterplan’ outlines 27 measures in nine fields to accelerate solar expansion in Berlin. It was developed by the government’s Department for Economics, Energy and Business over the last 18 months, with input from the housing, energy and solar industries, as well as housing associations and advocacy groups.

Fraunhofer Institute for Solar Energy Systems (ISE) research published alongside the plan notes that 4.4GW of rooftop solar installed in Berlin by 2050 would be capable of producing 14 petajoules annually.

The study – which breaks down the potential distribution of solar systems by location, ownership and type – makes it “clear that the majority of the solar systems to be built can be developed [by] private actors and state-owned companies,”  according to a government press release.

“Therefore, both the study and the [Solarcity Masterplan] measures recommend the finalisation of partnership agreements between the actors and the Senate,” the release added.

The prospects and challenges of European solar will take centre stage at Large Scale Solar Europe 2020 (Lisbon, on 30 June – 1 July).