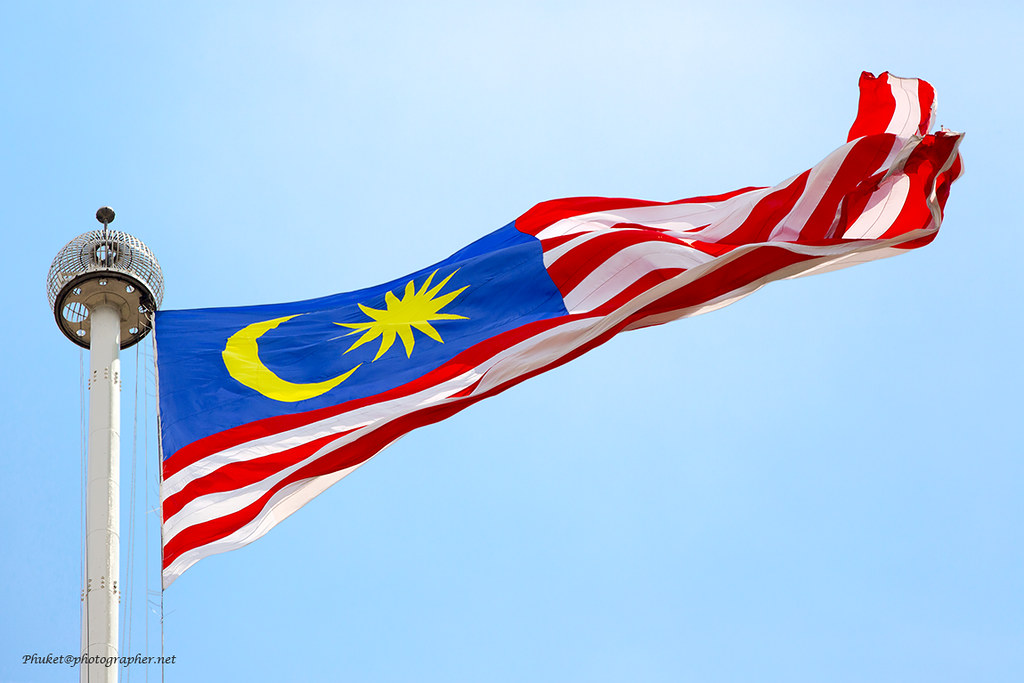 Solar players have offered tariffs around the US$40/MWh mark as they competed at Malaysia’s latest industry tender, in figures emerging as the country prepares to select the winners.

The lowest bid recorded under the third round of country’s large-scale solar (LSS) programme came in at RM177.77/MWh (around US$42/MWh), recent government documents show.

The figures, released by Malaysia’s Energy Commission (EC), indicate the cheapest tariff was put forward by a project designed with a capacity of 100MWac.

Much like its round two predecessor, Malaysia’s LSS round 3 has been heavily oversubscribed, triggering far stronger bidding volumes than its planned 500MWac size could accommodate.

The EC’s update lists a total of 112 solar project applicants, of which some 40 are requesting support for a planned size of 100MWac.

All solar bids but one came in at prices below RM325/MWh (around US$77/MWh), the exception being a 9.9MW applicant that proposed tariffs of RM580/MWh (around US$138/MWh)

Formally launched in February, the LSS 3 round will offer 1-100MWac winners power purchase agreements (PPA) with utility Tenaga Nasional Berhad. Commissioning is due in 2021.

The predecessor round, meant to auction 460MWac, ended up offering a slightly larger 563MWac when the results were announced in December 2017.

Malaysia was home to an installed PV capacity of 438MW last year, according to IRENA’s estimates. The country, the host of Solar Media's PV ModuleTech conference, witnessed in July the commercial launch of Scatec Solar’s 66MW Merchang project.

Recent analysis by Wood Mackenzie suggests the Southeast Asian state remains one of the priciest solar markets in the Asia-Pacific region, with levelised costs of electricity (LCOEs) of US$88.6/MWh only surpassed only by Japan and Indonesia.

6 June 2023
Join us in Napa to unlock the key to reliable PV module supply to the U.S. market in 2023 & 2024. We'll also be gathering the main players in the US solar market for some wine tasting!
asia, auction tariffs, average prices, large-scale solar tenders, lss tenders, malaysia, scatec solar, southeast asia, tenders and auctions