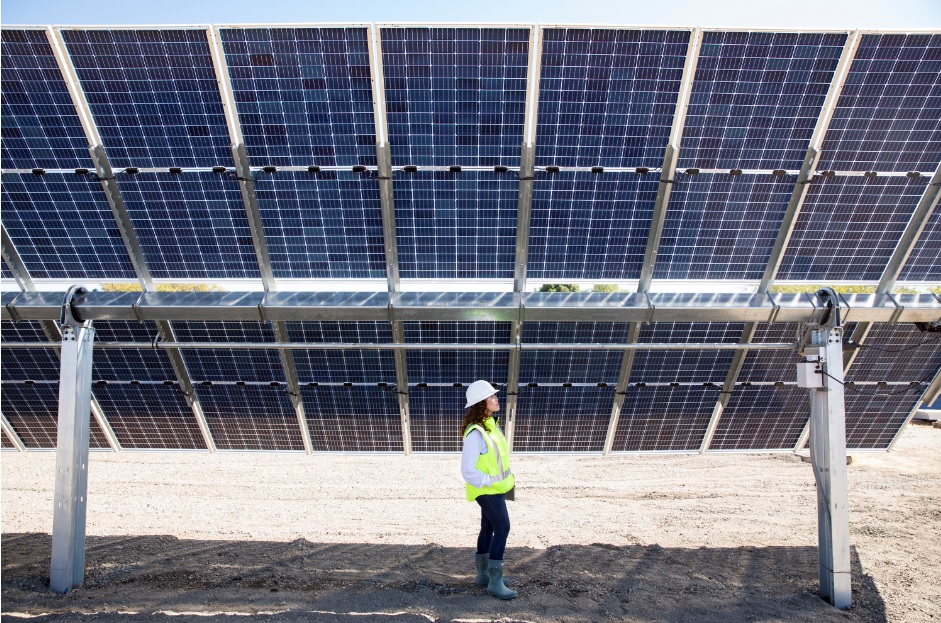 Combining bifacial solar modules with single-axis trackers remains the most cost-effective path for developers across much of the world, according to the Solar Energy Research Institute of Singapore (SERIS).

A team of researchers modelled the performance of various solar designs based on NASA irradiation figures. The results, checked against field data, showed that mixes of bifacial and single-axis trackers carried the lowest levelised cost of electricity (LCOE) across 93.1% of the areas under analysis.

The new study – published on volume 4 of Elsevier’s Joule journal – found monofacial single-axis trackers were the second cheapest combination across 87.9% of the landmass probed by scientists, who focused (see table below) on 10 locations across all continents.

Solar plants upsizing from single- to dual-axis trackers did witness a performance boost, with yield increasing by an average 4%. However, the subsequent cost hikes from the shift to dual-axis were so marked that single-axis remained the preferable option, researchers said.

According to the SERIS team, the chief culprit of high dual-axis costs are mounting structures, which would need to become 60% cheaper for these trackers to be LCOE-efficient. As it stands, they are only competitive across remote areas close to the poles, at 70° north of the equator and beyond.

Comparison of LCOE means across 10 locations

From America (the US) to Europe (Germany, the UK, France, Italy), Asia (China, Japan, India, South Korea) and Oceania (Australia), the 10 locations singled out by the study produced varying LCOE stats, with the UK and China indentified as the priciest and cheapest markets respectively.

The analysis offered new evidence underscoring the value of single-axis trackers. These devices allowed solar developers to boost energy yield by 7 – 37% compared to fixed-tilt systems, all while keeping costs 8 – 29% lower than it would have required to roll out dual-axis trackers instead.

Geography, the SERIS review found, dictated whether horizontal or tilted single-axis trackers were the optimal choice. Horizontal resulted in higher solar power yield nearest to the equator, while tilted's effectiveness shone through for plants at 15° north of the equator and beyond.

The study did not factor in land costs, going on to assume that developers could afford sites with enough row-to-row distance to mitigate shading issues. Future research will have to examine the combined LCOE impact of land variables, module tilt and other factors, the researchers said.

The scientific endorsement of bifacial modules finds the technology in the midst of rapid expansion worldwide. As SERIS noted, the dominance of monofacial fixed-tilt systems in today’s solar ecosystem will likely falter, given the downwards trend of bifacial and tracker costs.

Separate research has highlighted how far bifacial is now expected to go, with Wood Mackenzie predicting that two-sided modules will boom from 5.42GW by the end of 2019 to 21GW-plus by 2024. As Solar Media’s PV ModuleTech event showcased last year, attention is now turning to real-world yield data.

As understanding improves, uptake of bifacial does not show signs of abating. In emerging markets such as Latin America, firms including Enel are turning to the technology to power major solar projects in Chile (317MW, 181MW), Brazil (608MW), Mexico (220MW) and others.

Geopolitics too seemed last year to tilt the scale in bifacial’s favour, following the US’ move to spare two-sided modules from tariffs applied to other solar imports. The administration’s attempts to u-turn and scrap the bifacial exemption have so far proved unsuccessful.