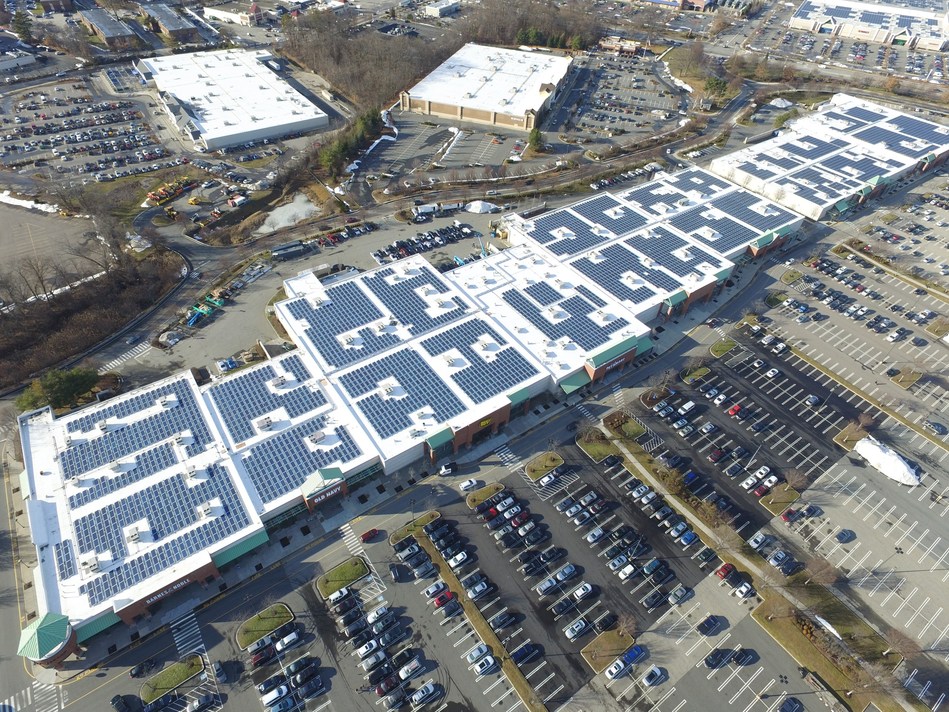 Altus Power America has raised US$850 million in funded and committed capital from Blackstone to build its commercial and industrial (C&I) portfolio.

The private equity giant’s decision to recapitalise the Connecticut-based distributed generation solar firm is a loud vote of confidence in the rapidly-growing segment.

The partners claim the deal is the “first ever privately-rated investment-grade financing” of exclusively C&I distributed generation solar assets.

Altus intends to boost its asset portfolio to more than US$1 billion through the financing, which consists of preferred and minority equity and investment-grade debt from Blackstone’s GSO Capital Partners and Blackstone Insurance Solutions.

It has also secured a construction-to-loan facility from a “syndicate of commercial banks”.

Altus, which also works with municipal clients, said in a release that it is experiencing “significant growth” for solar arrays, often backed with storage, from the private and public sector.

It claims to have developed or acquired more than 180MW of distrusted generation solar across 130 sites across the US since 2009.