Brazil, Argentina press on with preparations for summer auctions 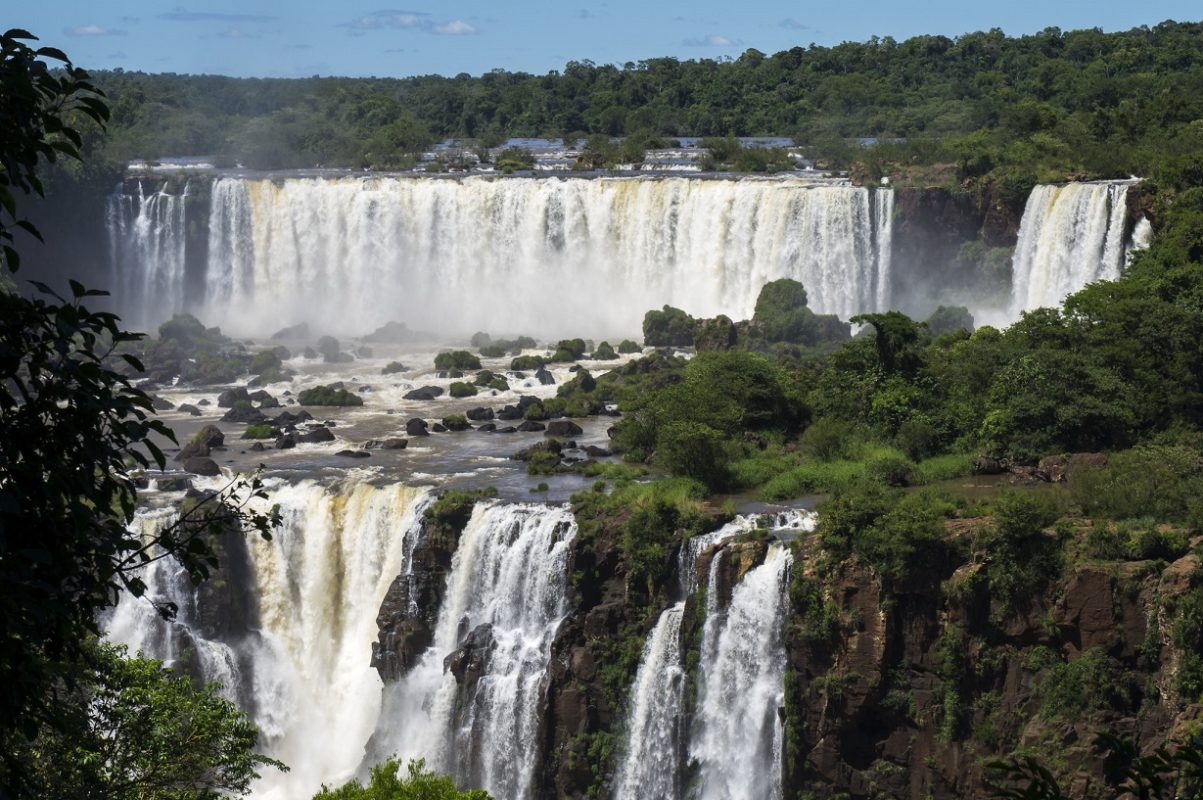 Renewable auctions across two major Latin American markets remain on track for completion this summer, with solar positioned to reap a sizeable slice of contracts in both.

PV players competing for 20-year PPAs at a renewable tender in Brazil next month will face an initial ceiling price of BRL276.00/MWh (US$69.31/MWh), regulator ANEEL decided this week.

The agency has received the interest of 751 PV projects – representing an aggregate 26.2GW – for the so-called A-4 auction, scheduled on 28 June, which is also open to wind, hydro and biomass

Over the next three years, Brazilian PV will be allowed to bid not only for A-4 PPAs but also — a first in the country – A-6 contracts, through a separate auction also open to coal and gas.

128MW of solar ready to bid in Argentina

Tender preparations also marked progress this week south of the border in Argentina, where work is underway for a third round of the RenovAr programme.

The Argentinian government said on Thursday 128MW across 18 solar schemes has been put forward for the small-scale tender of 22 July, which will only accept 0.5MW-10MW projects.

Together with the 154.5MW offered by 12 wind projects, the PV figure would fall short of the 350MW Argentina has set aside for both technologies to compete for.

For solar and wind, bids will start at a ceiling price of US$60/MWh, together with separate caps set at the regional and provincial level.

At 795MW this February, PV installed capacity in Argentina falls short that of Mexico’s 2.5GW and Chile’s 2.13GW. The potentially record-breaking 600MW Cauchari project could narrow the gap going forward, however.