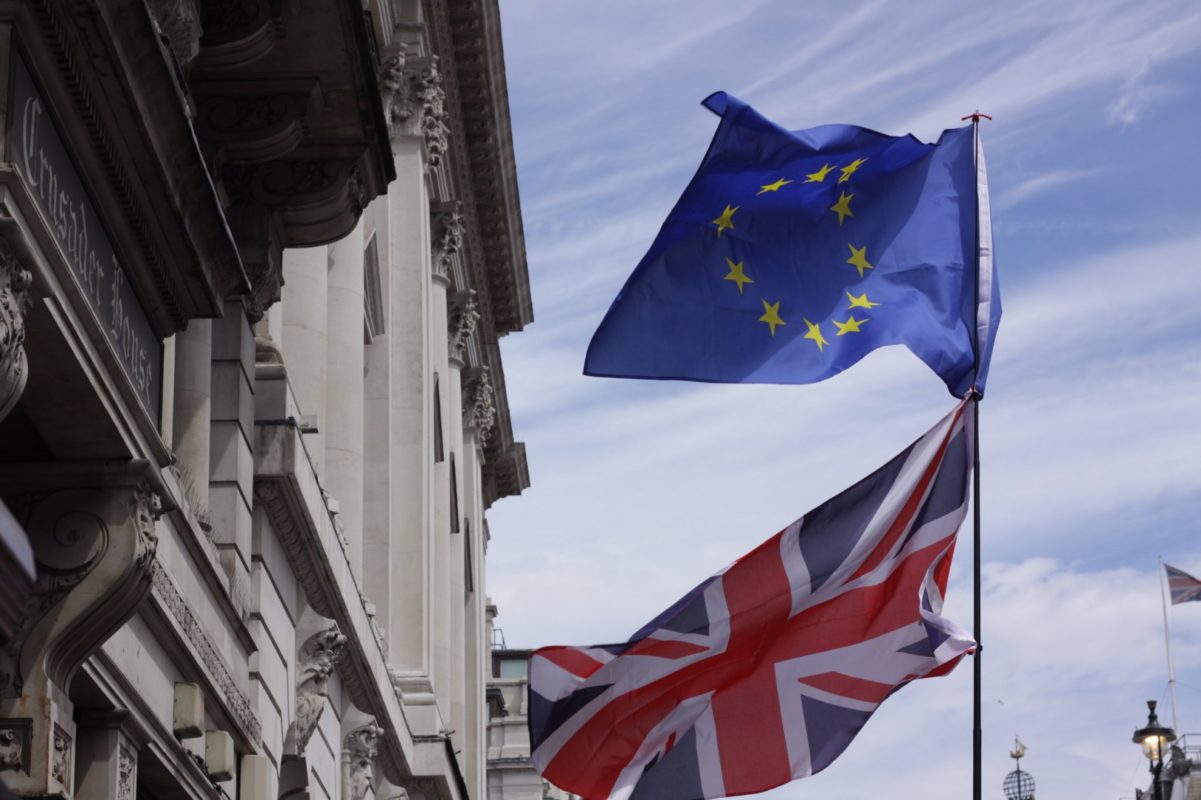 Energy companies are lacking any kind of certainty over Brexit and how it will affect the sector, but cannot allow it to have any impact on the “fundamental issue” of climate change and the energy transition, some of Europe’s leading utilities have said.

While the issue of Brexit elicited groans from most of the audience at the Solar & Storage Live exhibition in Birmingham, the subject was unavoidable when the surrounding context of the energy transition and the future of energy trading in the UK was discussed.

Emeka Chukwureh, director of energy markets and strategy for the UK and Ireland at Enel X, spoke of his frustration over the potential disruption a no-deal Brexit could have on Ireland’s Single Electricity Market (SEM), a venture that only launched in October of last year and one Enel X had a vested interest in.

But Chukwureh said it was important for the sector to put aside any Brexit-related uncertainty and focus on the fundamentals of the energy transition.

“We have to make it work… Brexit’s a big issue, I get it, but we still have to deal with the fundamental issue [of the climate crisis] that’s facing all of us,” Chukwureh said.

See here for the full version of this story, originally published on sister title Current±