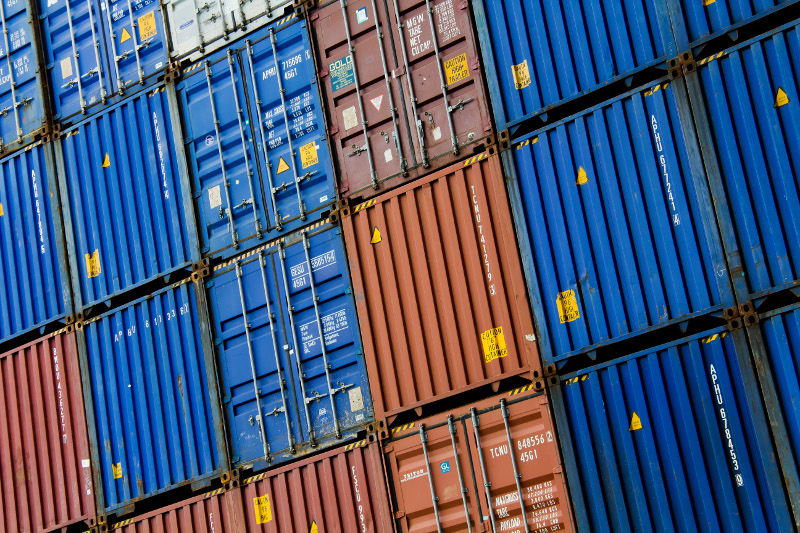 The European Commission has warned China that it will reassess the future of the minimum import price (MIP) if a pattern of breaches continues.

A further three Chinese manufacturers have been removed from the price undertaking agreement between the EU and China, according to EU documents. All three, Osda, Linuo and Qixin had been found to be importing into the EU to related companies and then selling within the EU at rates below those stipulated by the price undertaking. The agreement was negotiated by the European Commission and the Chinese Chamber of Commerce Import and Export of Machinery and Electronic Products (CCCME).

“…The Commission informed the CCCME about the above breaches by the three exporting producers showing a similar pattern and stated at the same time that should breaches of a similar pattern persist in the future, the Commission might re-assess the overall practicability of the undertaking,” it said in the notification of the latest expulsions.

Previous notices have simply stated that individual breaches did not represent “systematic” failure of the undertaking.

The trio become the latest companies found to have been in breach of the MIP imposed by the Brussels-Beijing deal that allows companies to avoid punitive trade defence tariffs. In addition to Shinetime, ZN Shine, Canadian Solar, ET Solar and ReneSola being removed, Trina Solar, CNPV, Lerri and Longi have all voluntarily withdrawn.

The Chinese diplomat who negotiated the deal told PV Tech in December that the MIP’s failings proved the EU was being protectionist.