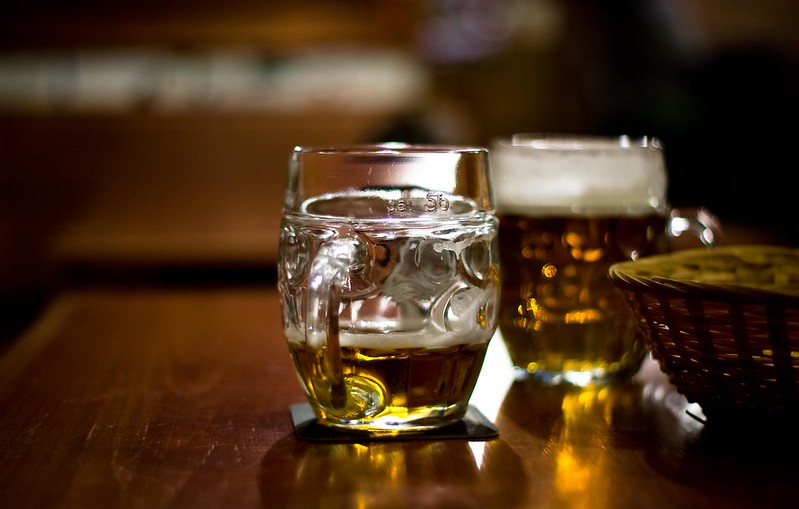 The deal will support the construction of two solar plants in Spain with a combined capacity of 200MW. The beer giant will be entitled to 130MW of that capacity.

One facility, to be named the Budweiser Solar Farm, will produce 250GWh of electricity annually for the corporation.

The German developer expects the two farms to be commissioned by March 2022 and in the meantime will provide AB InBev with 75GWh from a Spanish wind operation.

Baywa r.e. is touting the agreement as the “largest pan-European corporate solar deal in history.” It will reportedly cover the energy needs of 14 European breweries and more than 50 beer brands, including Budweiser.

Jason Warner, AB InBev’s zone president for Europe, said: “As we welcome the new European Green Deal, we now ask our consumers, customers, colleagues, business partners and fellow companies to join us in shifting towards renewable power. We are making our 100% renewable electricity symbol available for any brands that are produced with renewables. This symbol is about driving positive change in what people buy in their weekly shop, order at the bar or drink with friends.”

It's not the first time the beer behemoth has turned to solar. A 15-year power procurement deal signed by AB InBev and British solar developer Lightsource BP in 2018 was billed, at the time, as the UK’s largest unsubsidised solar package.

And AB InBev is not the only brewer thirsty for renewables. In September, Heineken and Iberdrola signed a 50MW PPA in Spain, and one month later Australia’s Lion Breweries signed a 10-year agreement with Engie.