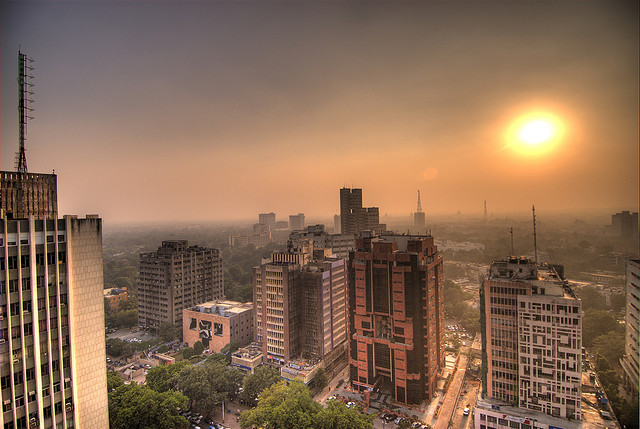 CPDQ said its investments are likely to take the form of select partnerships with leading Indian renewable energy companies.

Michael Sabia, president and chief executive of CDPQ, said: “We believe India stands out as an exceptional country to invest in, given the scope and quality of investments opportunities, the potential for strategic partnerships with leading Indian entrepreneurs, and the current government’s intention to pursue essential economic reforms.”

Major foreign investors have been flooding into the Indian solar space since last summer after India's 100GW solar by 2022 target was confirmed and Japanese developer Softbank entered the field promising a US$20 billion investment.