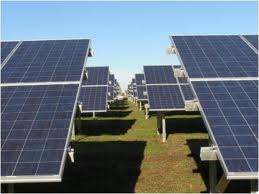 Dr. Shawn Qu, chairman and chief executive officer of Canadian Solar, said: “As the popularity of solar energy continues to increase throughout the sunny state of California, Canadian Solar is proud to be selected as the solar energy solution provider for Bee Sweet Citrus, Inc. and the National Raisin Company. We believe solar energy is a good investment for the agricultural sector, especially in California's Central Valley, in addition to generating new jobs in the local community.” 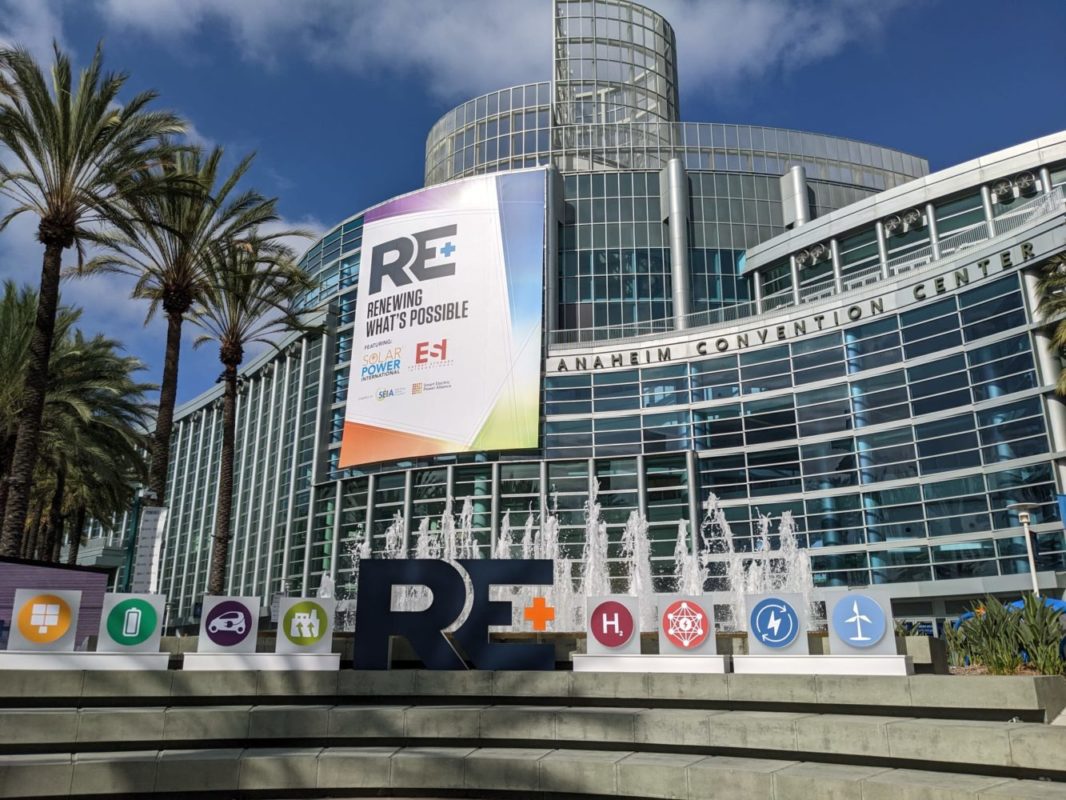