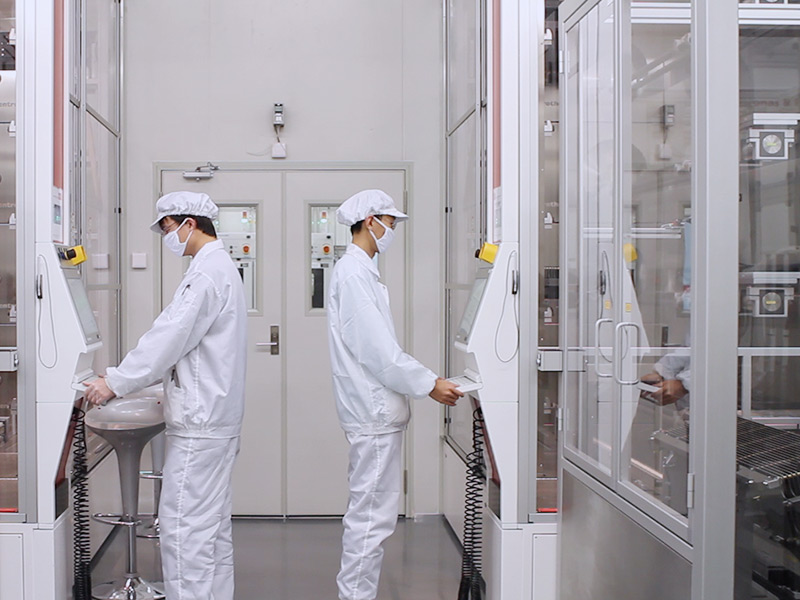 PV and polysilicon manufacturing equipment specialist centrotherm photovoltaics reported 2016 revenue at the higher end of previously withdrawn guidance that was pulled on fears of PV manufacturers withdrawing capital expenditure plans when PV demand drastically weakened in China in the second-half of the year.

The company’s core segment of Photovoltaics & Semiconductor reported sales of €103.6 million, up 31% from €79.3 million in 2015 and helping equipment segment profitability (EBITDA) of €2.8 million.

Jan von Schuckmann, CEO of centrotherm photovoltaics said, “The competitive environment remains challenging for us in all areas in the years ahead. The development of new technologies, flanked by improved productivity, forms the focus of our investments and measures. To this end, we have developed a strategy road map for the next few years that we will be rigorously implementing together.”

Key technology developments are centred on the transfer of its PECVD processes for alumina coating (AlOx) into mass production for PV manufacturers as they move production to high-efficiency PERC (Passivated Emitter Rear Cell) solar cells.

Centrotherm noted that production solutions for PERC cell technology were in strong demand.

14 March 2023
PV CellTech will be return to Berlin on 14-15 March 2023 and looking at the competing technologies and roadmaps for PV cell mass production during 2024-2026.
c-si manufacturing, centrotherm photovoltaics, perc, solar cell