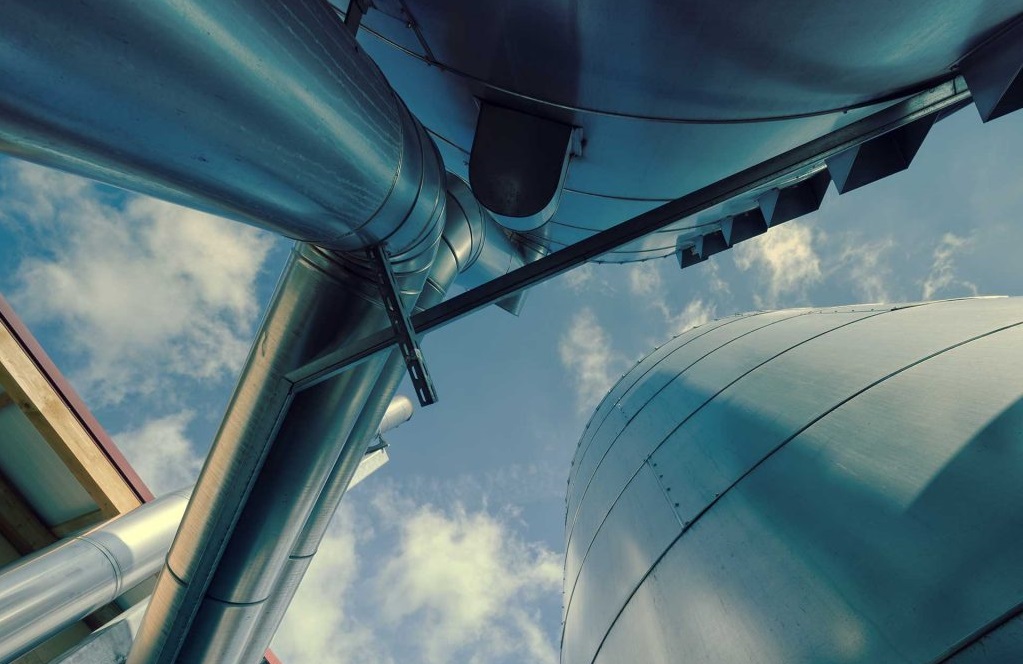 Ambitious proposals to ramp up green hydrogen production in Chile and South Australia have been announced this week, as both look to take advantage growing supplies of renewables to help decarbonise their economies and meet green energy targets.

Chile plans to produce the world’s cheapest green hydrogen by 2030 and have 5GW of electrolysis capacity under development by 2025, the country’s president, Sebastián Piñera, revealed.

“Green hydrogen will allow us to export our renewable energies to a world that is moving rapidly towards decarbonisation and that needs clean and affordable energy,” Piñera said at the inauguration of the Green Hydrogen Summit – Chile 2020 virtual conference.

The country has developed an action plan that will include a financing round of US$50 million for green hydrogen projects as well as the creation of a task force to monitor the permitting process.

Energy minister Juan Carlos Jobet suggested the green hydrogen proposals will consist of US$200 billion in investments over the next 20 years and create 100,000 jobs. As well as contributing to Chile’s goal of reaching net zero emissions by 2050, Jobet said the green hydrogen industry “can achieve the relevance that the mining sector has” in the country’s economy.

“Green hydrogen is a strategic opportunity for Chile. Our country is the ideal place to produce and export green hydrogen and its derivatives, including ammonia, methanol and synthetic fuels,” he added.

According to the International Energy Agency, Chile could produce up to 160 million tons of green hydrogen per year. Enel last month announced plans for green hydrogen production through an electrolyser fuelled by wind power that will be developed in the Patagonia region.

In a move to unlock export opportunities, particularly in Asia, South Australia’s government has backed a AU$240 million (US$173 million) green hydrogen project it says will boost economic activity and create new jobs.

The government has collaborated with Australian hydrogen infrastructure developer H2U on the Eyre Peninsula Gateway Hydrogen Project at Port Bonython. The first stage will see the construction of 75MW electrolyser and ammonia plant in Whyalla, which is set to be the largest facility of its kind in Australia.

State premier Steven Marshall said that while the AU$240 million demonstrator phase of the project is of “global significance”, it is just a precursor to a larger production and export facility that could see South Australia strengthen energy ties with international customers. “This comes at the perfect time, as we lead our economic recovery from the global coronavirus pandemic,” he said.

Welcoming the proposals, Australian climate change communications body the Climate Council said that with the right policies and investments, the country has the potential to be a leader in clean hydrogen.

“South Australia’s plan to produce and export renewable hydrogen will have many benefits. It will create jobs for Australians, build a future export industry and tackle climate change, all at the same time,” said the Climate Council’s CEO, Amanda McKenzie.

Asian markets have been touted as possible export destinations for Australia-produced hydrogen. In the last year, the country has signed hydrogen-related agreements with Japan, South Korea and Singapore. It is also carrying out a two-year study into the feasibility of transporting hydrogen produced from renewables to Germany.