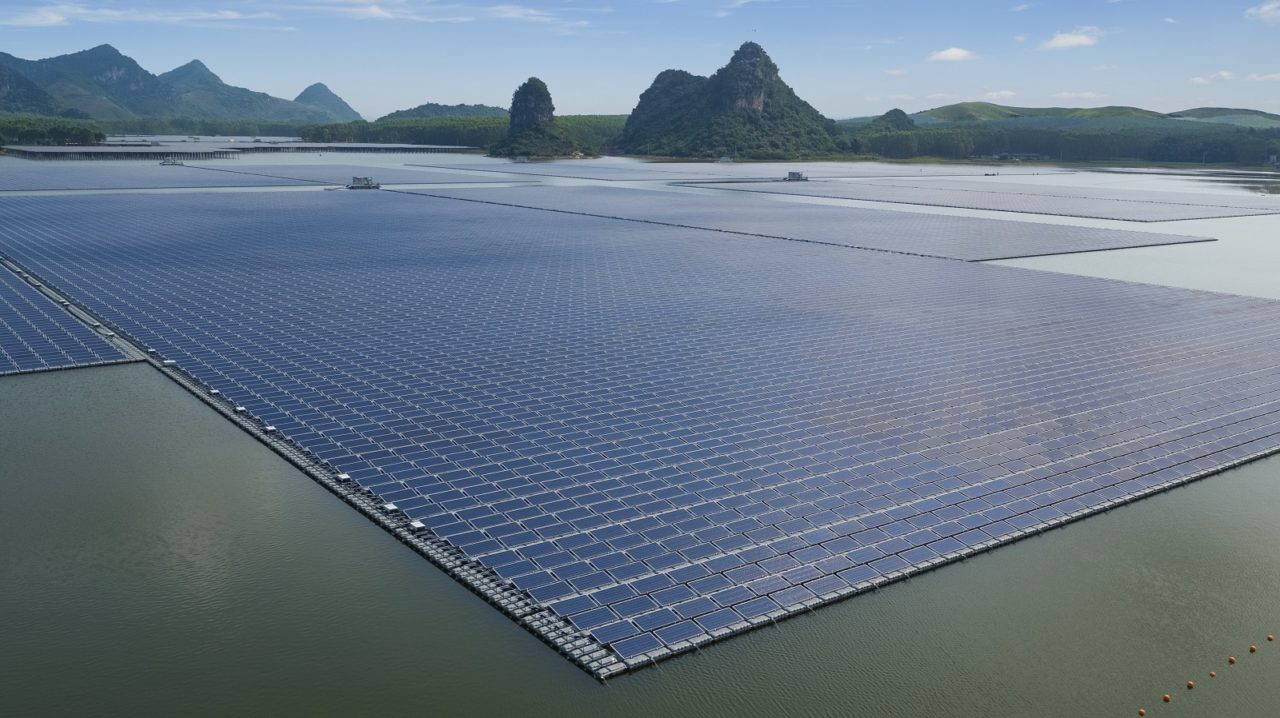 The figures, released today (20 January 2021), state that new capacity from all renewables sources – including both solar and wind – topped 190GW, of which solar contributed 48.2GW. Around 72GW of wind and 13.2GW of hydropower was also installed. 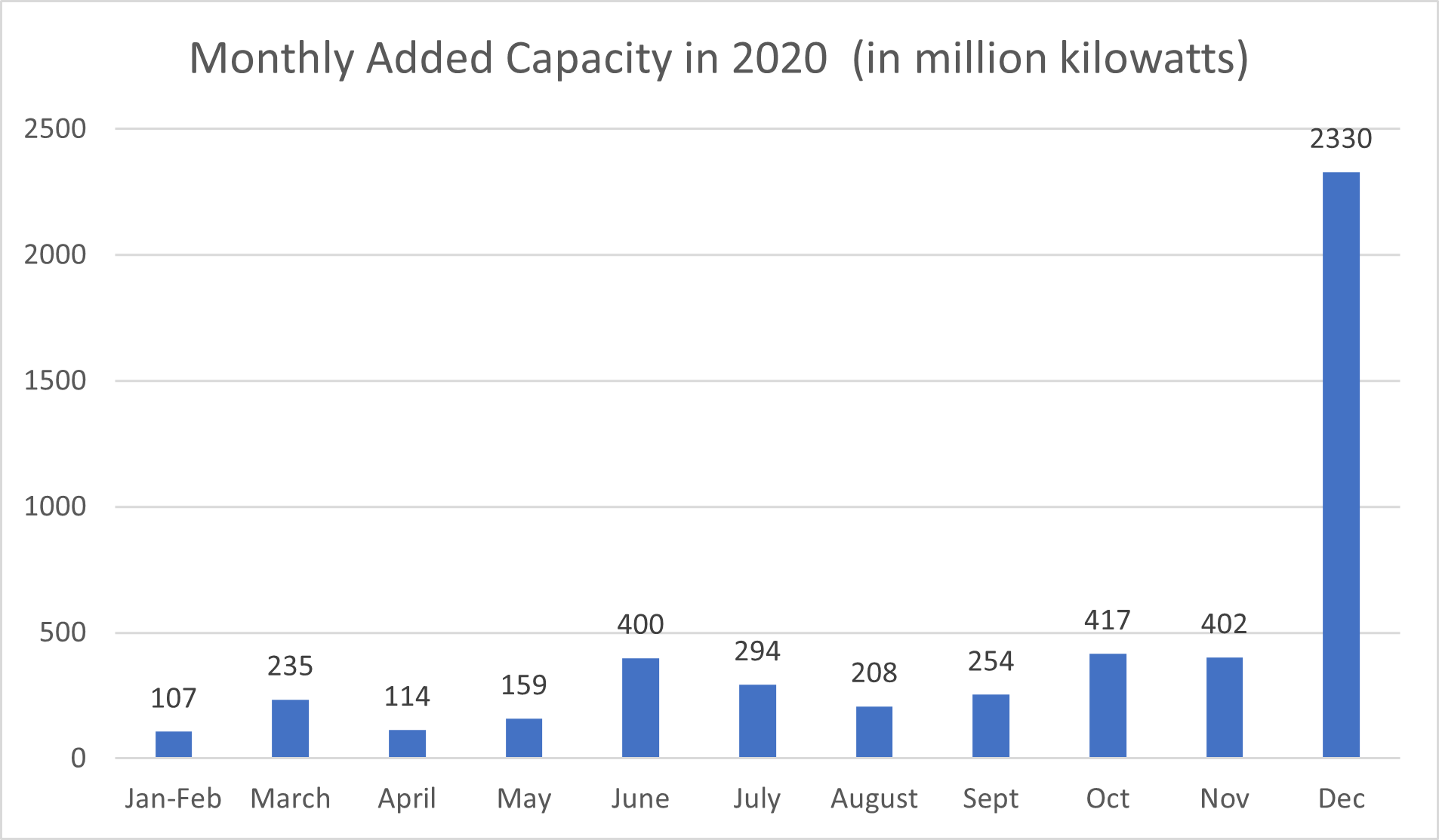