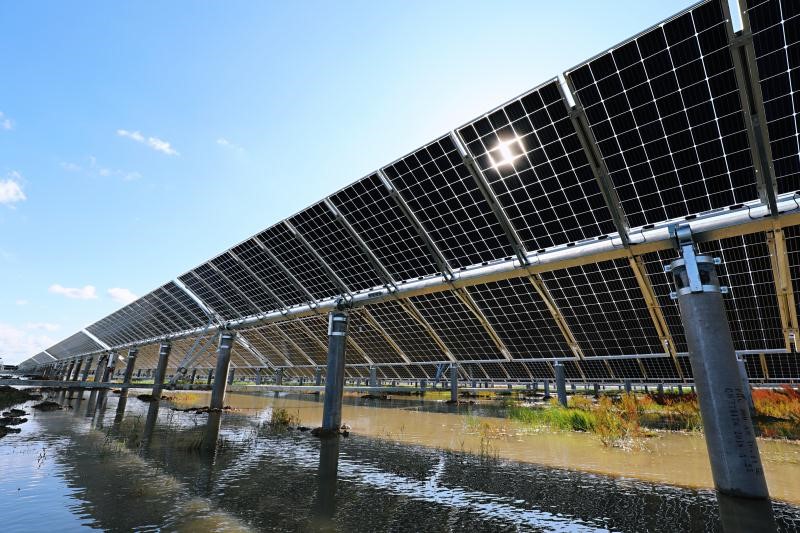 Updated: According to official figures released by China’s National Energy Administration, new solar capacity installations in the third quarter of 2019 slumped to only 4.6GW under new support mechanisms that were implemented mid-year.

The cumulative PV installations in the first three quarters of 2019 have only reached 16GW, a record low for installs, when compared to the last four years (2016-2019).

The NEA had previously approved nearly 22GW of solar capacity for the country’s new feed-in tariffs scheme back in July.

Curtailment issues for PV power plants in regions such as Xinjiang, Gansu and Qinghai were still on-going. Curtailment, due to grid capacity issues was said to have improved year-on-year.

In Gansu province, the curtailment rate was 4.8% (460 million kWh), down 5.1 percentage points year-on-year.

According to Asia Europe Clean Energy (Solar) Advisory Co (AECEA), China’s solar PV policy landscape evolution, reflects on AECEA’s own full-year demand assessments for 2019, which started with 35-40GW of expected installations. AECEA subsequently lowered its forecast to 28-34GW, then increased it to 38-42GW. In fourth forecasted adjustment, the advisory firm lowered its forecast to 32-24GW.

AECEA has just lowered its forecast again to take into considertaion the weak Q3 installations to a range of 20-24GW. This would represent a decrease of approximately 46-55%, year-on-year.

Frank Haugwitz, Director of AECEA said in a statement; “Reasons for this significant reduction of installation volume are manifold, e.g. the relatively late releases and decisions of policies and approved GWs, meeting relatively long lead times to develop a new project, new approaches like a national unified bidding system, continuously falling module prices, which may have induced developers ignoring a just RMB 0.01/kWh higher FIT, if installed before December 31st 2019, among other reasons.”

The advisory form also noted that China was transitioning from 100% subsidy-driven market with a two year-period, featuring both subsidy-support/subsidy-free policy instruments towards entering a 100% subsidy-free era starting January 1, 2021, which would coincide with the forthcoming 14th Five-Year-Plan (2021-2025).

AECEA believes that more far-reaching announcements in China are yet to be released before Dec 31, 2019.