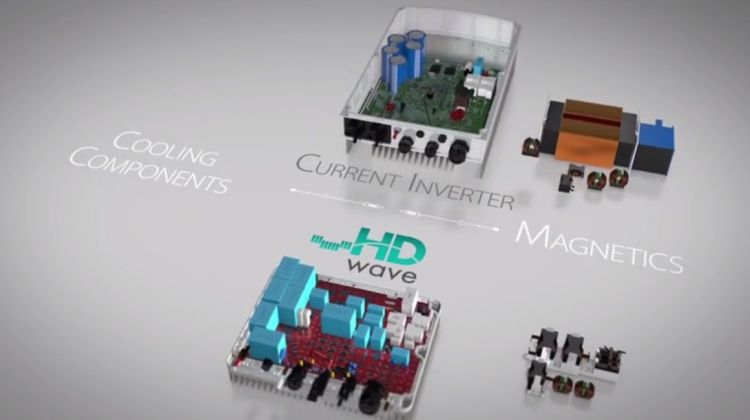 Huawei has won a patent infringement case against SolarEdge in China, with the Guangzhou Intellectual Property Court ordering SolarEdge to pay RMB10 million (US$1.4 million) in compensation.

Earlier today the court in Guangzhou announced its verdict that SolarEdge had infringed upon patents owned by Huawei relating to inverter products manufactured and export from SolarEdge’s facility in Jabil Circuit, Guangzhou, alongside two other subsidiaries in China.

The case has been long running, with Huawei having initiated the proceedings at the intellectual property court in May last year.

The court has ordered SolarEdge to stop infringing upon the patents immediately and pay RMB10 million compensation to Huawei.