Subsidiaries of state-run energy conglomerate China Energy Engineering Corp have started constructing two major solar plants and one of the largest energy storage systems in China, according to filings on the Stock Exchange of Hong Kong (HKEX).

The 130.88MW / 268.6 MWh grid-side electrochemical energy storage system is claimed by the company to have the largest capacity and the highest power in China, but no further details were released on the specific storage technology – presumably lithium-ion batteries – being used for the two-hour duration system.

China is underway in building massive flow battery projects as well as lithium-ion energy storage, with policy initiatives including a nationwide strategy on energy storage and market dynamics including regional high penetrations of renewable energy and coal power station retirements or efficiency upgrades among the drivers for adoption. In February, Energy-Storage.news reported that lithium battery company CATL had deployed a 100MWh battery storage system at a mixed renewables plant, Luneng Haixi Multi-mixed Energy Demonstration Project, while

China, alongside the US, will account for more than half of the global energy storage market by 2024, according to a recent report from Wood Mackenzie. 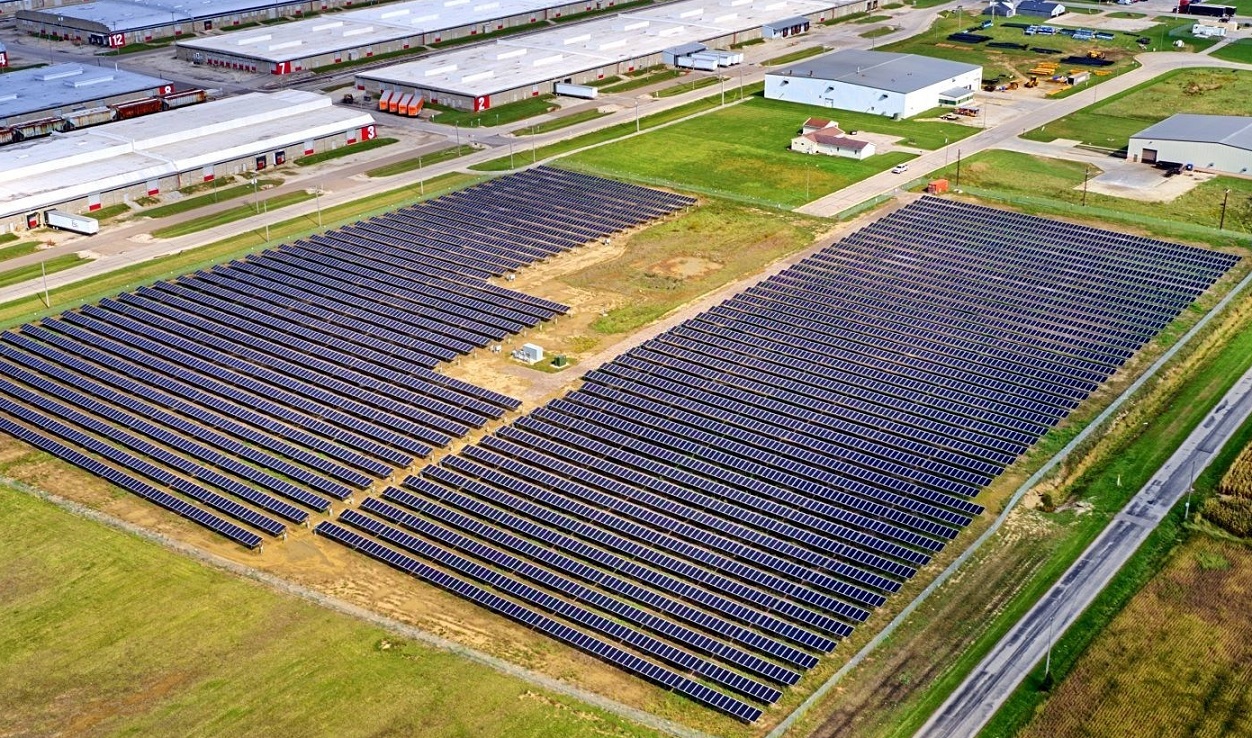 AEP Energy seeks up to 500MW of renewables, storage in PJM area

October 5, 2021
A subsidiary of US utility American Electric Power has issued a request for proposals for off-take from between 300MW and 500MW of solar, wind and standalone battery energy storage systems (BESS) in the PJM Interconnection area.