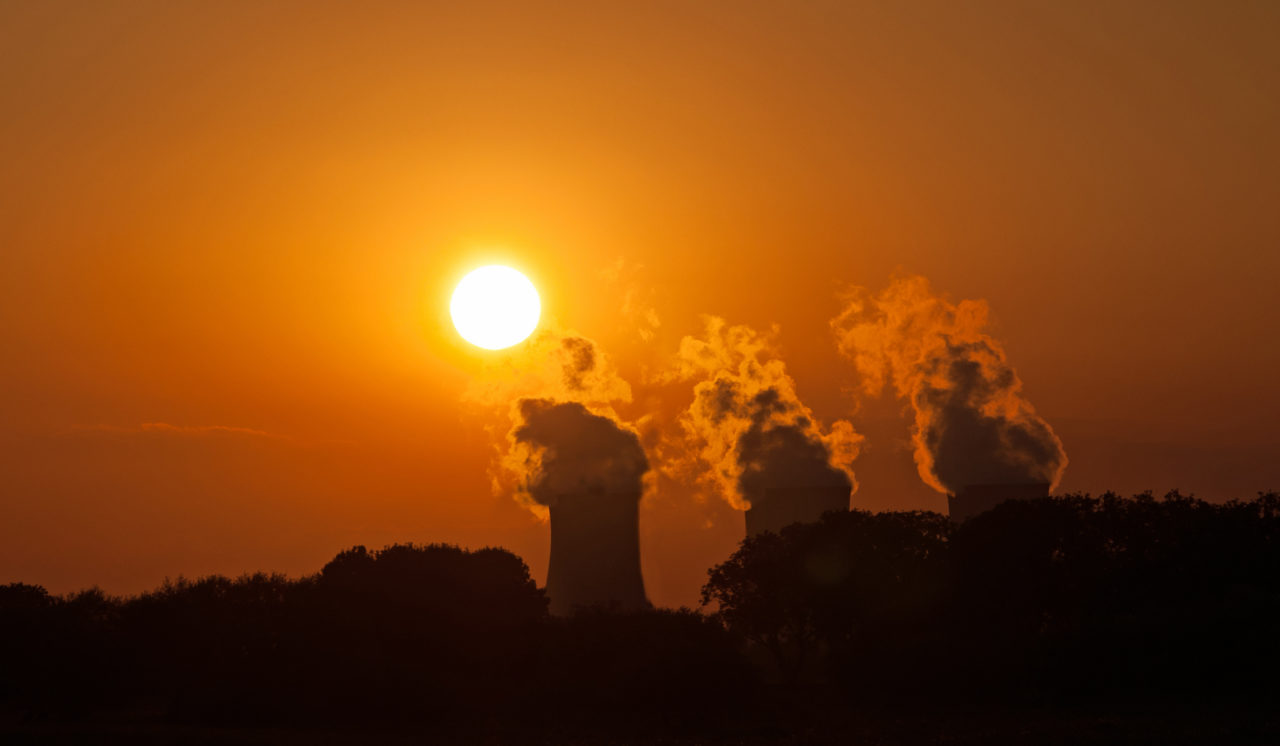 The clean energy industry has received a stark warning that it needs to commit more resources to lobbying to counter the efforts of a failing fossil fuel industry.

Speaking this morning at the Solar Finance and Investment event in London, Anthony Hobley, chief executive of Carbon Tracker, claimed the industry needed to do more to defend itself from the lobbying and political power of oil and gas industries.

He claimed the financial performance the world's oil, gas and coal projects in recent years had been “awful” in comparison to the growth of clean energy technologies, which in his words have reached “a level of maturity and cost competitiveness” that fossil fuel industries now fear.

“I think the clean energy sector and renewable energy has gone through being ignored and being ridiculed by the incumbents, now they take you seriously; now they know you are a threat and if you do not think that they are going to lobby like hell to slow you down and buy themselves more time, then I think there is a certain naivety,” he said.

Hobley claimed the clean energy industries needed to ensure its trade associations were well-funded and well-resourced in order to counter the efforts of opposing lobbyists. He claimed currently the renewables sector was failing to commit the right level of money and effort to ensure it is able to compete on the same level as fossil fuel industries.

Addressing a room packed with members of the clean energy finance community, Hobley said: “You need to do your part in getting governments and the wider investment community to understand the value of your industry so that you can compete on a level playing field.”

He added that fossil fuel companies still have a place in the energy sector, despite the rapid reductions in profit that are expected to continue. He suggested that instead of pursuing a growth model, which would likely result in the loss of shareholder value, oil and gas industries should move to a “yield-type phase” to provide the fuels needed during a transition to clean energy over the next 30 years.

"Fossil fuel companies have to realise that their days of growth are over,” he added.