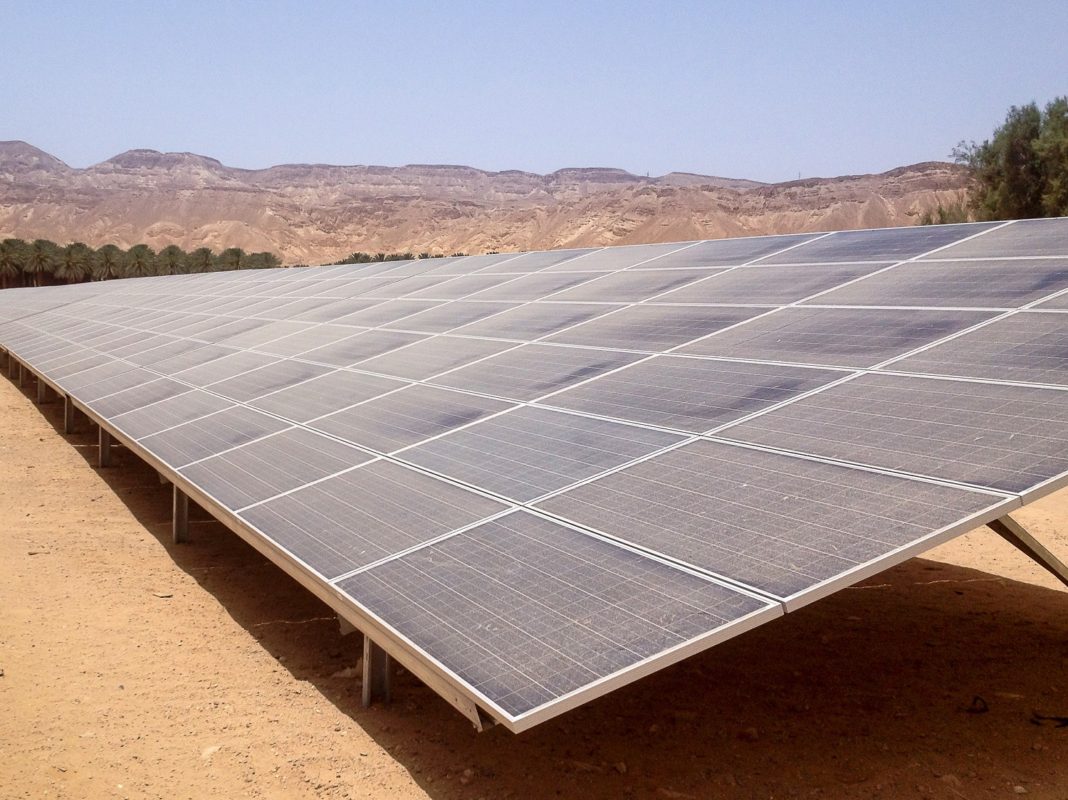 Dust and sand on PV arrays in the desert can have a negative impact on module performance, but so too can the automated solutions available to clean them.

That is the conclusion of work undertaken by German testing house, PI Berlin, which has developed a number of stress tests to assess the impact of systems developed to remove the sand or fine dust that inevitably settles on modules in desert locations.

According to PI Berlin, a sandstorm can lead to a 100% loss in yield from a desert array, while even partial coverage with dust or sand can lead to large output reductions. Other consequences of soiling include hotspots from temperature increases in non-soiled parts of a module, which can lead to deterioration such as backsheet burn-through. 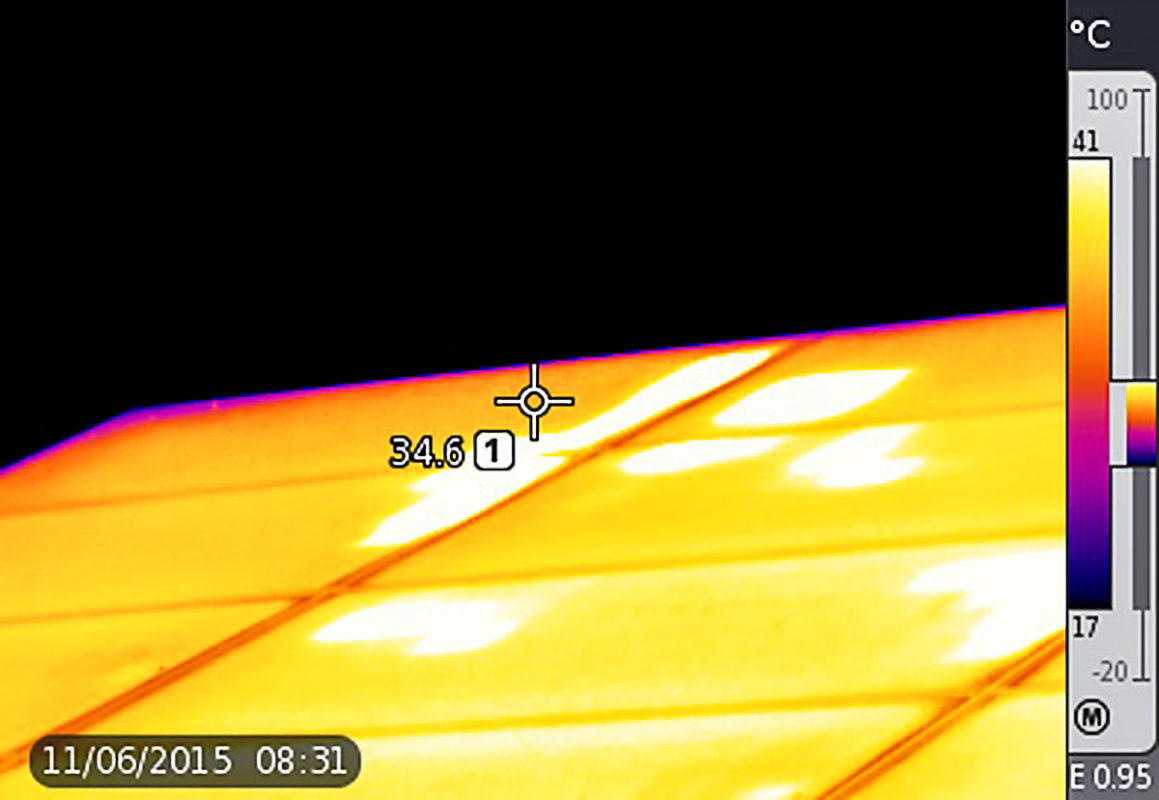 To minimise the effects of soiling, a growing number of cleaning solutions are finding their way on to the market, but even these are not without their drawbacks, PI Berlin has found.

“PV cleaning robots are increasingly being used in desert regions. This is why module manufacturers responding to calls for tender have recently started to be required to present confirmation from an independent testing institute that the surface of their solar modules is resistant to cleaning,” said Dr Juliane Berghold, head of module technology and research at PI Berlin.

“A variety of cleaning solutions are available on the market, ranging from robots that clean the modules with water to dry-cleaning systems that use air pressure or brushes. We simulate various cleaning methods on purpose-built test configurations as closely as possible to how they are performed in practice. These tests very often reveal, for example, that over time cleaning damages the antireflection coating used on solar modules, especially if the modules were not coated using a vacuum deposition process. In some cases, however, even the entire glass surface becomes scratched.”

A series of articles exploring PV in harsh environments, including deserts, will feature in the next issue of PV Tech Power. PI Berlin is contributing a piece on its testing of module-cleaning regimes, while a team of German and Chilean scientists give an account of the development of a module designed to withstand harsh desert conditions. PV Tech Power will be available in print and digitally from Monday 14 December. To subscribe, click here. 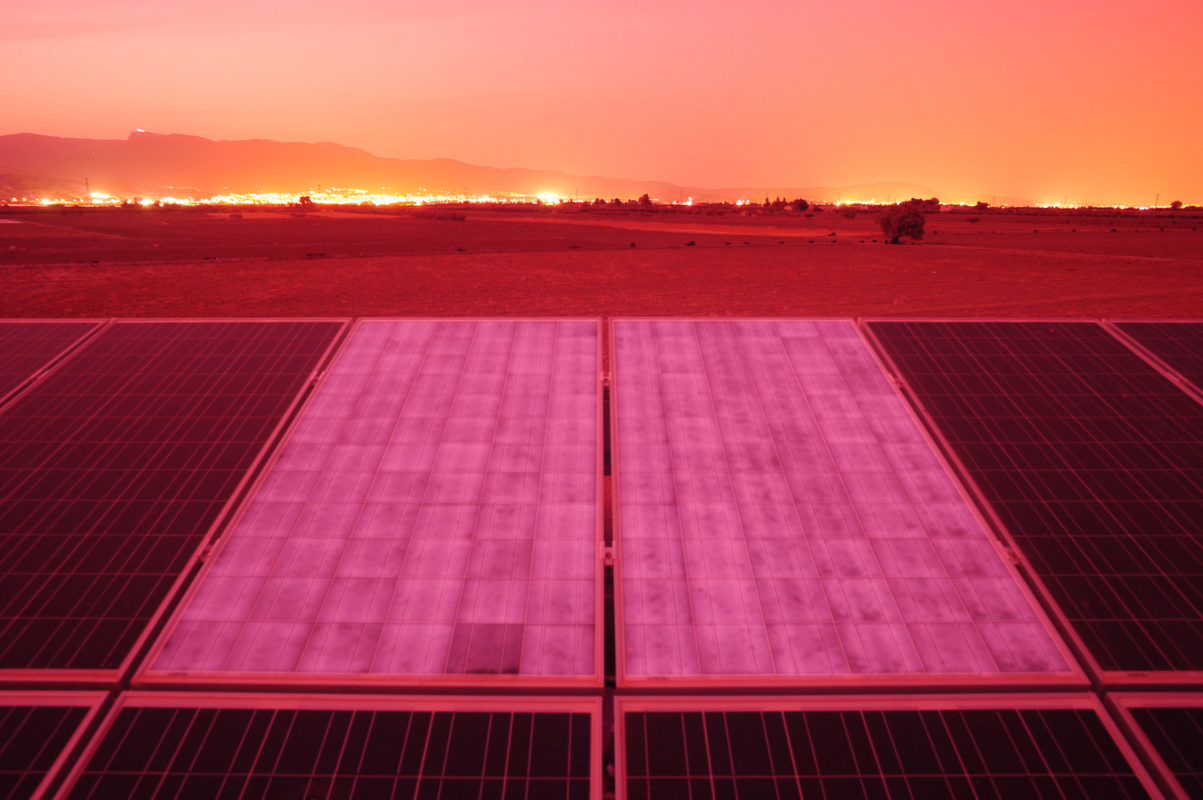 May 23, 2022
Solar testing firm PI Berlin has been acquired by Kiwa Group, bolstering the latter’s growing position in the solar PV field. 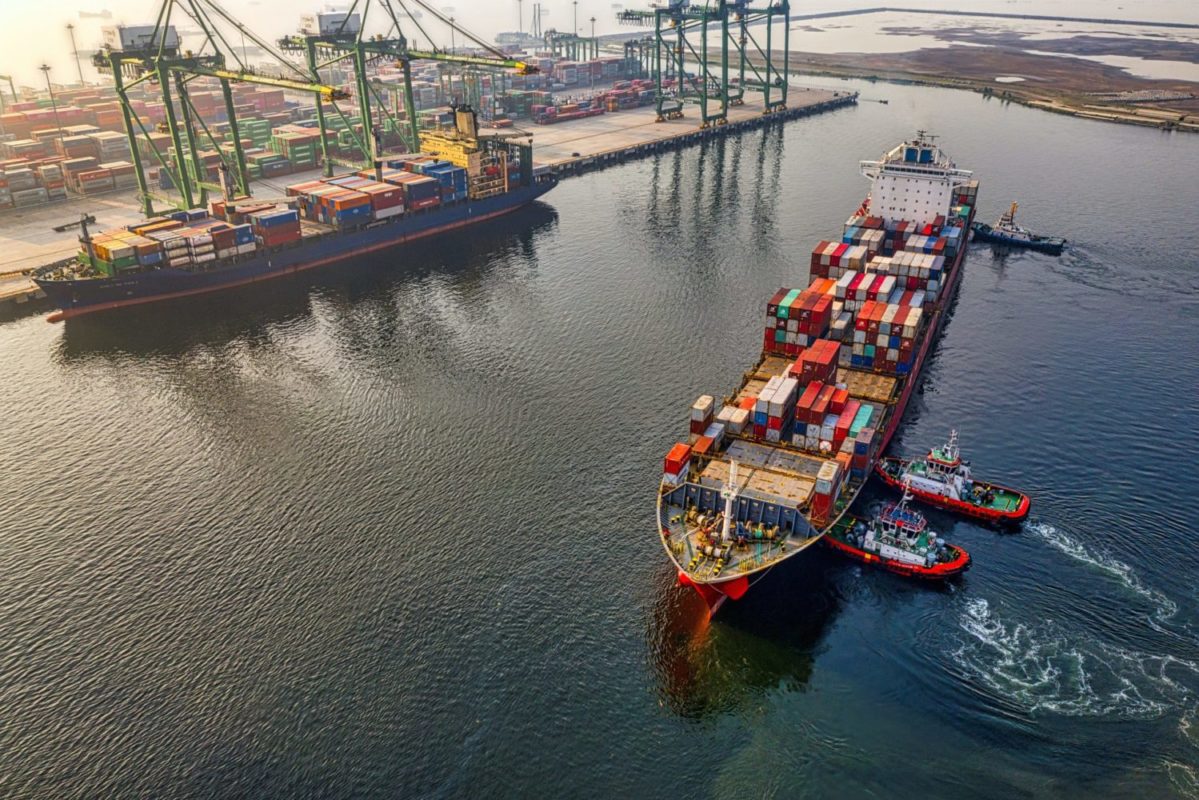 April 6, 2022
More than 90% of respondents to a Solar Energy Industries Association (SEIA) survey said that the US Department of Commerce’s (DOC) decision to investigate alleged circumvention of antidumping and countervailing duties (AD/CVD) is having a “severe or devastating impact” on their business.