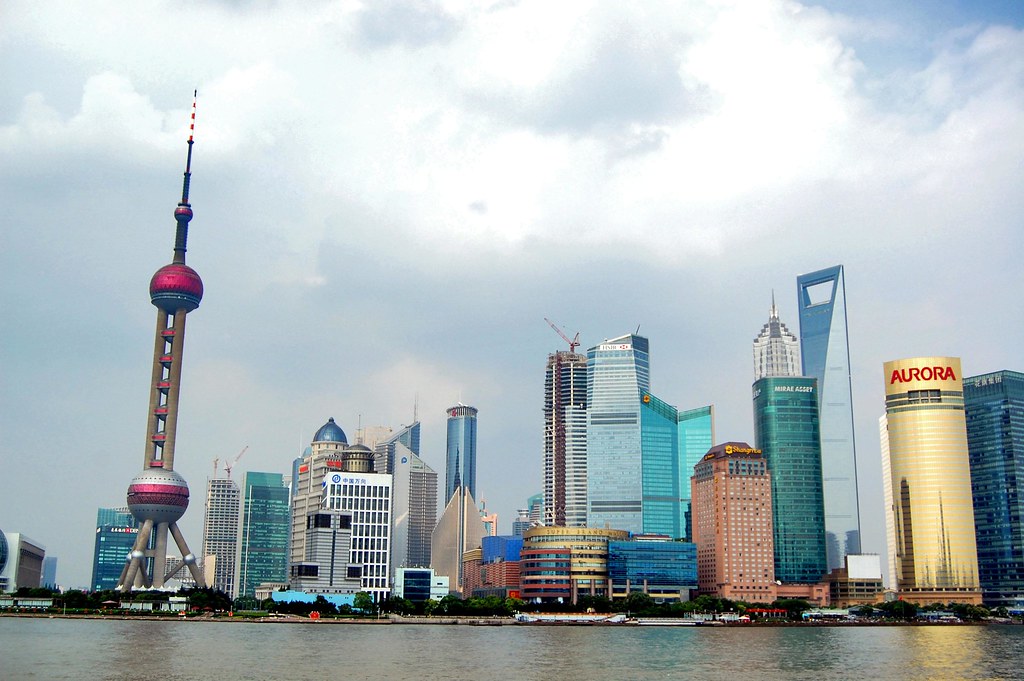 Solar could be rolled out on buildings across all of China’s major urban centres at competitive prices without the need for subsidies, according to a new study published on Nature Energy.

Researchers from Stockholm’s KTH Royal Institute of Technology released this week what they claim is among the first sweeping reviews to date of the grid parity state-of-play for Chinese solar.

Where earlier reports predicted the milestone – attained when PV prices drop to grid-wide averages – would take decades to arrive for Chinese solar, the new analysis claims the threshold has already been crossed on the distributed end.

Researchers modelled costs of subsidy-free commercial and industrial (C&I) solar systems across 344 prefecture-level Chinese cities and found prices-per-kWh paid by users – a bill including energy- but also transmission- and distribution-related expenses – would already match grid averages for all.

This user-side cost competitiveness would be more marked in high-irradiation northern and western regions and provinces including Tibet, Gansu and Inner Mongolia, scientists said, adding however that even in meteorologically disadvantaged Chongqing would grid parity be reached.

The KTH review also delved into C&I solar cost efficiency at the installation level, finding that the levelised costs of energy (LCOE) of these subsidy-free PV projects already out-compete those of desulfurised coal across 76 out of the 344 (22.09%) Chinese cities under analysis.

The study used a separate metric – levelised profit of electricity or LPOE – to measure revenue flows across C&I solar systems. Assuming an equal split between self-consumption and feed-into-grid surplus, these installations could already reach net profit status in over nine-in-ten Chinese cities.

According to the report, a majority of urban centres – 83.72% of all sampled – would also witness 8%-plus internal rates of return (IRR) for C&I PV, meaning returns would exceed the cost of capital and inflation.

The IRR bonanza would not, based on the study, reach all equally fast. The scientists contrasted a bullish 10% of all sampled cities – which would boast 20%-plus IRRs – with “not attractive” Sichuan, Guizhou and Xinjiang, where investors would not recoup PV costs over a project’s 20-year lifespan.

Noting the profitability divide, the KTH researchers urged China to consider geographically targeted policies. Cities failing to hit plant-side grid parity will continue to need incentives but those reaching the milestone would benefit instead from market-based tools, including green certificate trading.

Scientists’ belief in the economic promise of subsidy-free Chinese solar comes as the 1.4-billion-inhabitant Asian state negotiates a slow transition away from government-backed PV growth.

The country – the world’s top solar market at 175GW of installed capacity and nearly 2.2 million jobs – recently approved feed-in tariff support for 23GW of PV but is expected to kickstart a shift towards a subsidy-free market by 2021.

The KTH scientists noted China’s recent move from the “distorting” and “overcapacity”-promoting enterprise investment of the past years, to a “more sustainable and efficient” growth roadmap of tighter incentive policies. “This new policy has brought the industry to a crossroads”, they added.

Separate research has suggested one of China’s structural challenges – pervasive air pollution – may hinder solar growth going forward. In July, analysis from ETH Zürich and others warned pollution-driven dimming could cost the country US$4.6-US$6.7 billion in PV power losses until 2030.

See here for more information on the KTH review

11 October 2022
PV CellTech Extra will be held as a series of live webinars and on-demand sessions on 11-13 October 2022. We'll be taking a slightly further forward-looking view at the technologies and roadmaps for new cell architectures set to dominate mass production during 2023-2025 with special emphasis on the potential timelines for technologies beyond the single-junction cell design, including perovskite and hybrid concepts.
air pollution, asia, c&i, c&i pv, c&i solar, china, commercial and industrial, east asia, grid parity, kth, research, solar pv