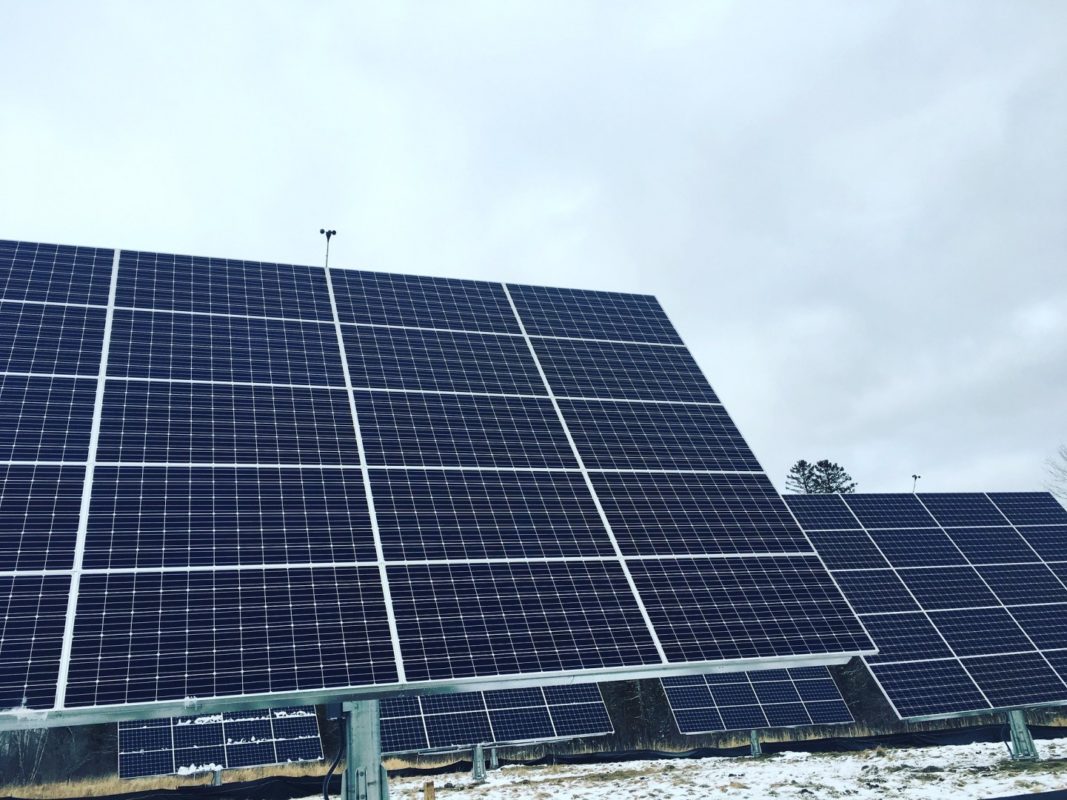 Consumers Energy has signed off on an agreement with Ranger Power to purchase 100MW of PV power from Ranger Power’s River Fork Solar solar installation in Calhoun County, Michigan. The deal will require final approval from the Michigan Public Service Commission.

River Fork Solar is located on about 728 hectares of land in Sheridan Township and features more than a half million solar modules equipped with single-axis tracker systems. Consumers Energy’s new deal means that the company will purchase about 66% of the site’s output over the span of 20 years.

Dennis Dobbs, Consumers Energy’s vice president of enterprise project management and environmental service, said: “This agreement with River Fork Solar strengthens our Triple Bottom Line commitment Consumers Energy has made to people, the planet and Michigan’s prosperity. Solar energy is a vital component of our Clean Energy Plan to substantially reduce carbon emissions, and we thank Ranger Power for their work to increase clean, renewable energy for our customers in Michigan.”

Paul Harris, president at Ranger Power, added: “We are excited to enter into this major agreement with Consumers Energy and we are proud to play a part in providing clean, renewable energy to customers across Michigan. The River Fork Solar Project is the result of our community-first approach to development and will provide clean, renewable energy to Michigan consumers, while creating new jobs in Sheridan Township and contributing to the economic health of Calhoun County and the region.”

The River Fork solar project is expected to cut CO2 emissions by 244,000 tons annually, while also generating a US$2.5 million boost in household earnings in Calhoun County and create an estimated 269 jobs during construction.

Consumers’ deal emerges after the utility found itself in a dispute over a backlog of PV projects totaling 584MW in Michigan. In August, US solar body SEIA appealed to the Michigan Public Service Commission to green-light a new agreement between solar companies and Consumers Energy to unblock said pipeline, with Consumers planning to link the entire PV portfolio by September 2023.

6 June 2023
Join us in Napa to unlock the key to reliable PV module supply to the U.S. market in 2023 & 2024. We'll also be gathering the main players in the US solar market for some wine tasting!
consumers energy, michigan, ranger power, seia, us, usa